by Suhail Ajmal / March 3, 2017
Suhail is a tech geek who loves everything about technology. He is a professional tech blogger on multiple tech blogs and share top notch tech product reviews, press releases and news as they break.

It’s never been easier to have an exciting idea for an app and then turn it into a reality. But alas, your optimism and genius idea isn’t enough to make your app a runaway success (though it’s a good start!). To turn your app into a viable, profitable enterprise there are many steps you’ll have to take between the idea stage and getting your app to the top of the app store. But we’re not here to tell you what you should do. Let your imagine tell you that. We’re here to tell you what you shouldn’t do. 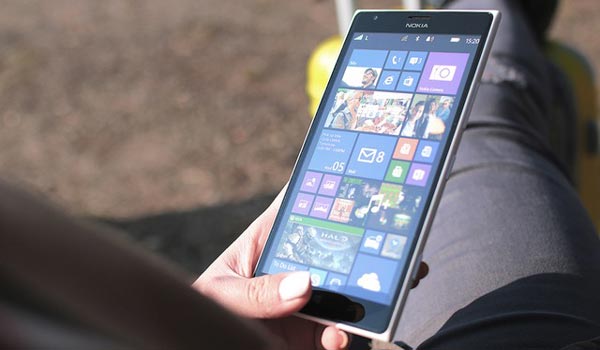 Forgetting to do your Research

It’s all good and well you having a solid idea for an app…but does anybody else actually want it? And specifically, what would they want it for? How would it improve their life? These are the things you’ll need to think about during the idea stage of your app. Taking the time to really conduct your market research will give you a basis for the app – both in the development stages and in the long run. It’ll be your most valuable tool in the early stages; the app will just be a tool you use to put your market research into practice.

Naturally, ambition isn’t the worst thing in the world. If you want to create the greatest app of all time, then that’s a pretty impressive goal – and you should strive for it. But you shouldn’t be too ambitious straight away. Start small – focus on getting all the small details just right and you’ll have the right platform from which to grow. Specifically, don’t try and roll out across all platforms straight away. Start with one, hone your app to perfection, and the launch into other stores. Similarly, ambition can also take the form of a complicated app. You can’t be all things to all people: stick to one core idea and leave the other features to other apps.

You want your launch to go off smoothly, and that means having your app as watertight as possible. This comes with time. Impatience to get your app out there can bring unnecessary problems. Take the time to employ Jira test management software to iron out any bugs in the system, and you should also rigorously test your app over a number of devices to make sure everything is working as it should. Finally, have a test audience try your app. Usability is everything with apps – you might be able to use it intuitively, but the key thing is having other people using it just as easily.

Not Finding the Audience

Once your app is launched, it won’t just be a matter of waiting for the audience to come to you. You have to go out there and get them. In your budget, factor in the cost of advertising. There are also other marketing tactics you can employ, such as getting listed on high ranking tech websites and other promotional content. Do these things and, if your app is good, people will come.

The Future is Now: A Tech Gadget For Every Occasion

Using Technology To Enhance Your Creativity

How Small Businesses Should Upgrade Their Tech Facilities In 2016