Home Tech Articles How old is your Profile Picture?

Many of us would not be able to recall the last time we changed our profile pictures on our profiles on various social networks. A local services marketplace did a survey to find out the average age of a profile picture or you may say an average time period for which the image has not been changed. We are always active on our social profiles, there are times when we get up in the morning and straight away start checking out social accounts for any updates but we never change our profile pictures and the interesting part is that our images on display can be 4 years old.

To find out how people present themselves to members of a society, a survey was conducted by Bidvine in which around 2,000 people participated who are active social media users and regularly use online dating sites gave some interesting answers. 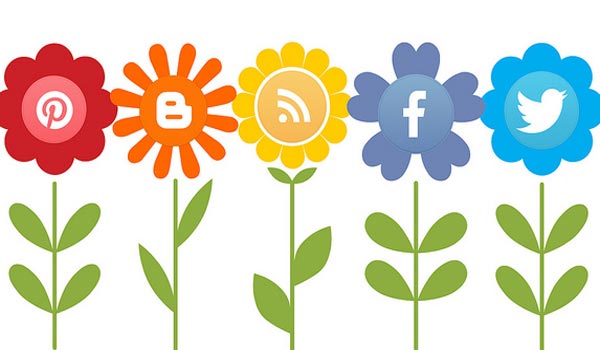 The results were again surprising telling us that the people using dating apps such as Grindr and Tinder were more conscious regarding their profile picture as they use to change it every 2-3 weeks whereas, the Facebook and Instagram profile pictures are changed after 5-6 months.

Below are some statistics which were reached by asking individuals among general public that when was the last time they changed their profile pictures on different social networks which they use actively:

Surprisingly, 11% of those polled admitted that the pictures used for their online profiles were taken more than 10 years ago.

Participants were also asked, “If you don’t change a profile photo regularly, why do you think this is?” the majority of respondents (62%), stated that they struggled to find pictures they were happy with, while nearly half (49%) admitted that they wanted to appear younger to others looking at their profiles.

The research also found that 1 in 4 people would not want their boss to see their current Facebook profile picture.

Talking about the results Sohrab Jahanbani, CEO of Bidvine.com said,

“Looking at the regularity with which people change their profile photos, it appears that older, more conventional dating websites and the networks people use on a regular professional basis, such as LinkedIn and Twitter lag behind, while younger single people are more likely to want to use newer photos.

“It appears that people don’t change their photos because they struggle to find photos of themselves they like. So with this in mind, Bidvine is setting up pop up photo booths offering free professional photography for those who want to update their social media profile pictures. As we all know, whether it’s for a wedding, a company headshot or your online profiles, professional photos make a difference. We’ll be announcing cities and dates for the photo booths on our website shortly.”