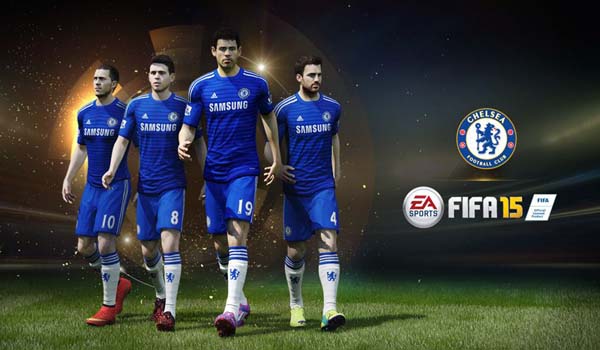 The much anticipated FIFA 15 has been released by EA Canada on Tuesday, and has already gathered a number of positive reviews. FIFA 15 offers a realistic gaming experience and is being described as one of the most comprehensive sport simulations.

It is EA’s second attempt at creating the next generation game after FIFA 14 and offers an array of innovative features. The game has been designed to provide an experience close to watching football live on TV, so each player has individual set of emotions which influence his reactions on the pitch. The CPU-controlled opponent teams now make game decisions strategically taking into account the game context. Tackle success rate of the game has also been improved by 50 percent comparing to FIFA 14.

Overall, the AI has been boosted with smarter individual players. It means that an increased tackle rate wouldn’t lower scoring chances, as intelligent teammates can help gamers score better. The overall avatars of the players have also been upgraded to give them a more realistic feel. Next-generation goal keepers are introduced along with an awesome soundtrack. The game would be available for Xbox One, PS4 and PC as well as Xbox 360, PS3 etc. 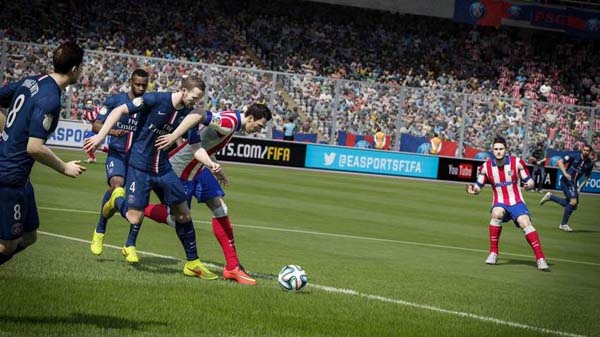 All these features of FIFA 15 manifest the developer’s determination to provide players a pragmatic game experience. A must-have to all FIFA fans!