Google has always come up with better options for the smartphone users and this time they have decided to team up with LG for the new Google Nexus 4 smartphone. After the first Nexus smartphone that offered the pure Google experience to the users Google decided to make some changes to the overall experience and make it better in the future. Although, some experts believe that Google should have picked someone else rather than LG but this phone definitely delivers some of the best features that can make this phone desirable in the market.

Let’s take a quick look at the top features of the device in the Google Nexus 4 review below. 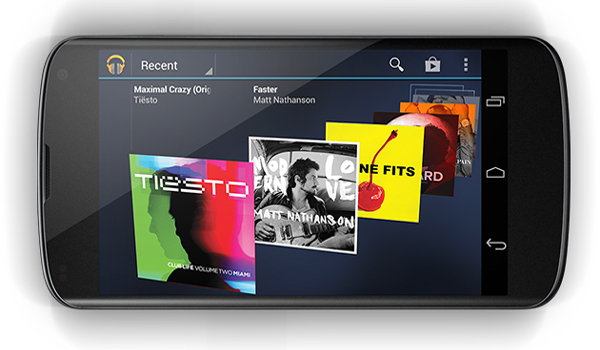 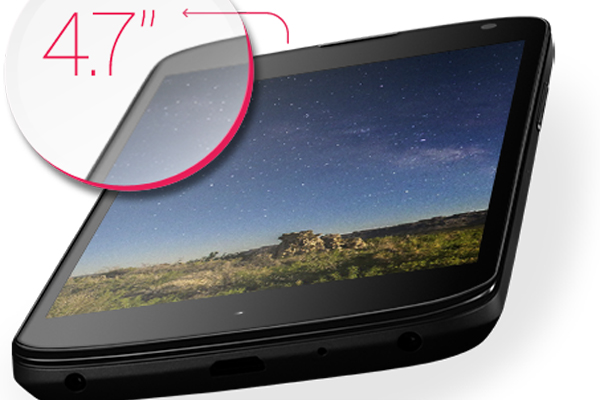 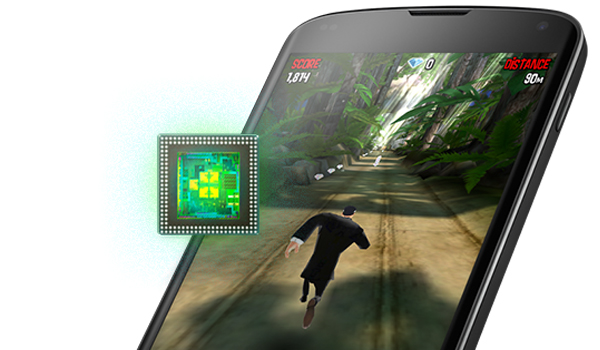 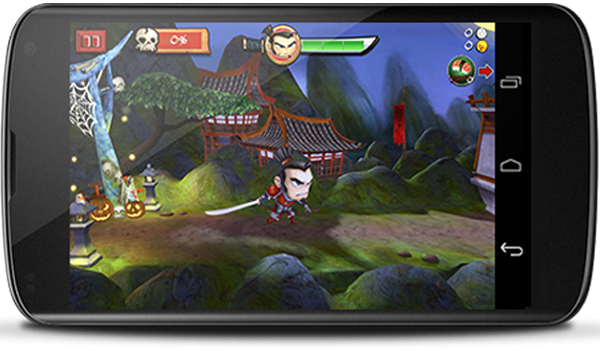