Mozilla has also decided to introduce new Firefox for Android which is a customizable solution for integration that can allow people to stay connected through devices. Mozilla will come up with the new release of Firefox for Android with some new devices from TCL, LG and ZTE and will demonstrate various HTML5 apps that deliver great content and performance. 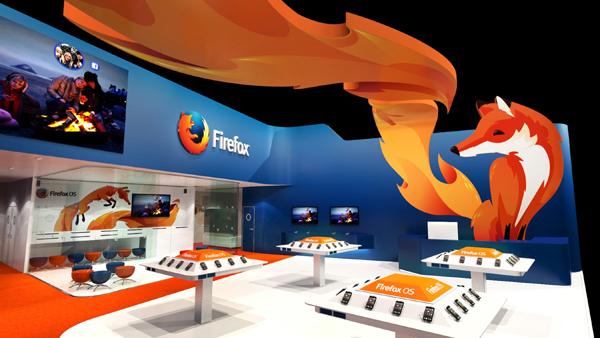 With Real Estate-Tech On The Rise, What Can We Expect The Market To Look Like In 5 Years