The Samsung NX Series has already won lot of appreciation and awards all over the world and therefore Samsung has announced that they have launched three new compact system cameras that would be the newest addition to the NX Series that have been hugely popular worldwide. Samsung has announced that they have launched new Samsung smart camera NX1000, NX210 and NX20 that will not only provide professional picture quality but also provide array of features that can make it convenient for the users to enjoy the picture sharing experience. All the three cameras come with 20.3 megapixel APS-C CMOS sensor, unique i-Function system and Wi-Fi functionality to make picture sharing experience better. Let’s take a quick look at the Samsung Smart Camera review below. 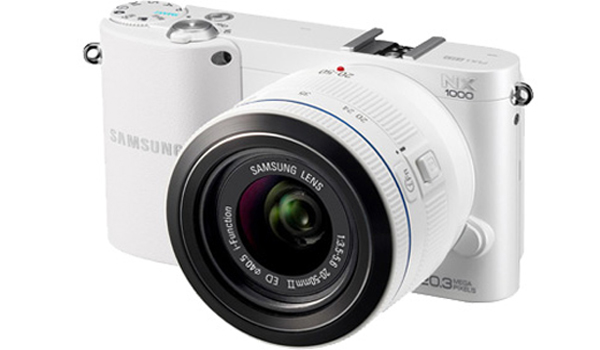 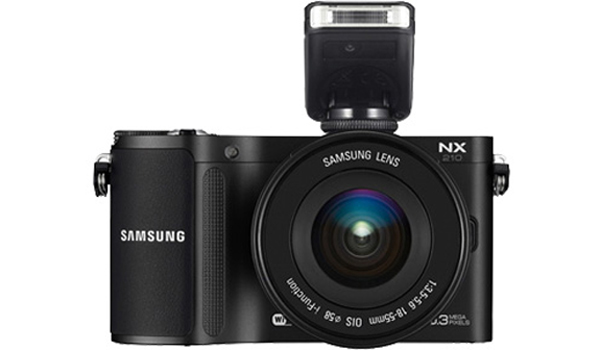 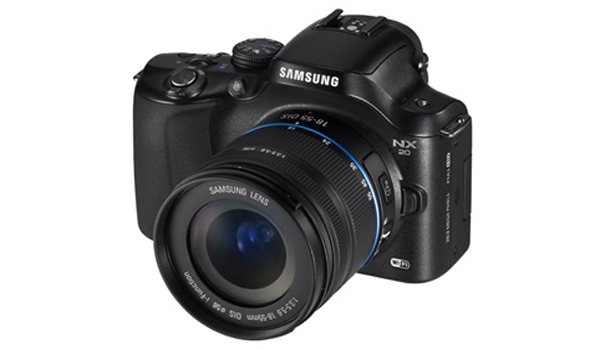