Samsung is now trying to enter every phase of consumer electronics and after HDTV market they are focusing on budget friendly digital cameras that can compete some of the best models available in the market. Samsung has now announced the all new NX1000 SMART Compact System Camera that will offer the best photography experience to many consumers in the US market. Samsung believes that the digital camera market is really growing in the last few years and therefore they need to explore this segment as well. Samsung Electronics America has now come up with Samsung’s NX1000 SMART Compact System Camera which is now available in the stores. 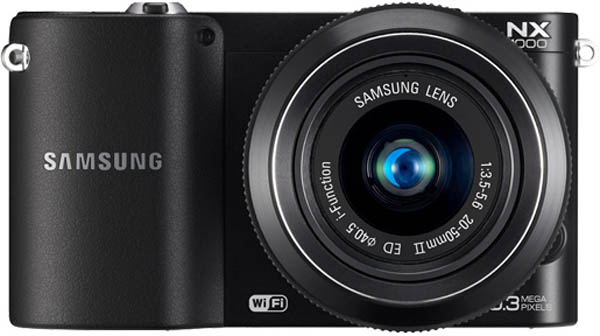