Sony has been releasing some of the best cameras recently in the market under the Cybershot range that is already quite popular. Now, Sony has decided to launch new digital still cameras that users can carry anywhere anytime. Sony has made an announcement about the launch of three new models which are DSC-TX200V, DSC-WX50 and DSC-WX70 which traditionally belong to the W Series that Sony had launched earlier. All the new cameras that are launched will have the Exmor R CMOS sensor which is combined together with BIONZ processor that allows users to take pictures even in low light conditions and where auto-focus speeds are required.

Yosuke Tomoda, Director of the Cybershot Business at Sony Electronics said the company has already been working hard in the compact camera market where they can provide better quality pictures and videos regardless of whatever the light conditions are. He also mentioned that with the help of these new cameras people will be able to get better pictures even in poor light conditions. He further elaborated that the new range of Cybershot cameras will provide impressive results and will be stylish that users can carry in their pockets wherever they go. All the three cameras will have Extra High Sensitivity feature for better all round performance. 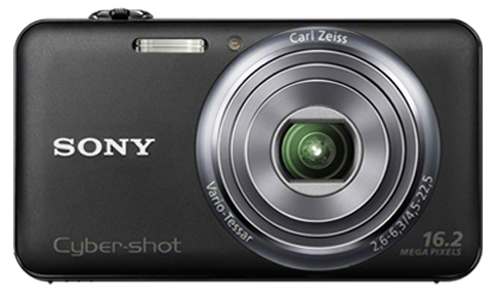