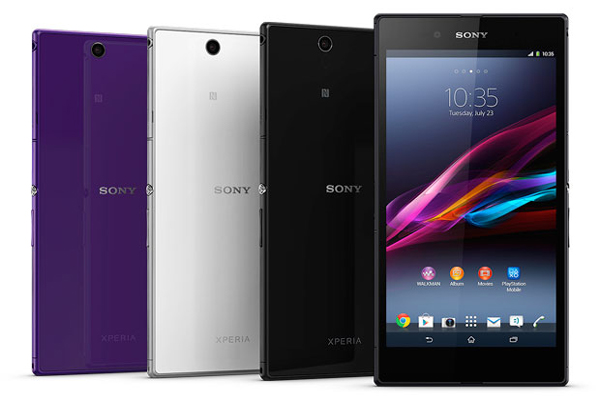 Big smartphones are becoming increasingly popular globally as consumers demand for bigger and better resolution screens that can allow them to do more with their devices. Sony has come up with many Xperia devices that offer bigger and high resolution screens to the consumers so that they can make good use of it and Sony Z Ultra tops the list when it comes to big smartphones that has the right looks and performance. The smartphone is available in two different flavors, one model is designed specifically for Sony Xperia branding and apps while the other is straight from Google and that offers an untarnished version of Android for Android lovers only. So, what’s really different between the two and what does Sony Z Ultra Google Play Edition bring to the table for the consumers? 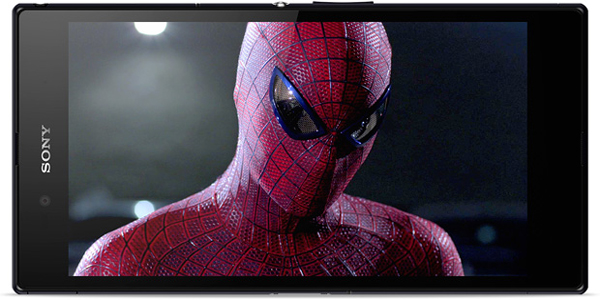 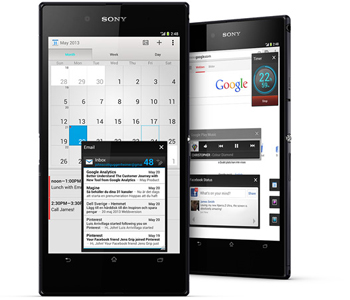 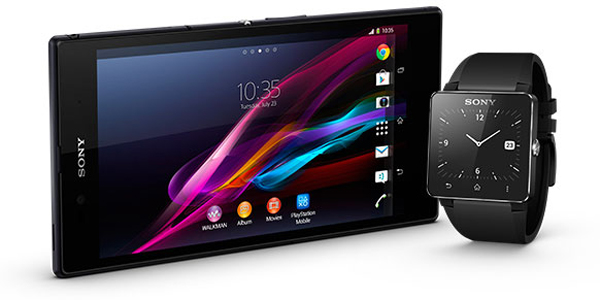 Overall, Sony Z Ultra Google Play Edition has great features that make this big smartphone one of the most desirable phones in its category. It offers amazingly beautiful display resolution and 6 inch plus screen which is good, but in terms of audio it does not prove to be that good. Most of the Xperia features are missing and therefore the phone offers better experience to those who are happy with stock Android experience of KitKat. Starting at around $650 off contract the smartphone is really expensive for the kind of features that it offers, but at the end of the day this smartphone can really compete some of the tablets in the market.