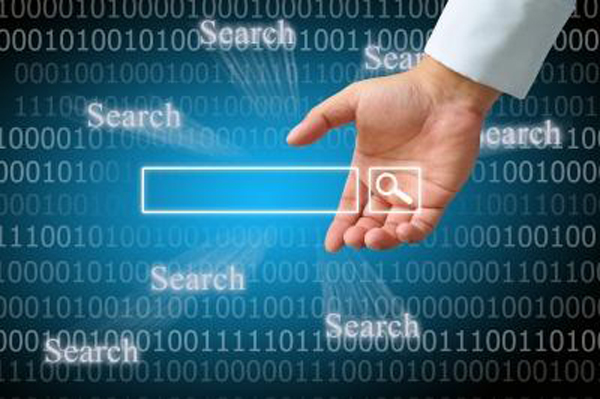 Modern day life is filled with technology and there seems to always be something on the horizon. I for one love that technology is constantly on the move. As an early adopter of most things, I always like to show my tech off to my friends, who more often than not really aren’t bothered. However, for those among you that resonate with my geeky passion, this article will outline some of the more advanced technology out there on the market.

Curved phones are a strong talking point in the industry. LG’s G Flex is a particular interest of mine as the screen technology also allows it to heal itself up, much like Wolverine out of the X-Men. Any small grazes made from bashing your phone against your keys, or dropping it from a small distance, heal up within hours and make it appear as if it was never there. Furthermore, the “Flex” in the title stays true to the product. The phone’s starting position is slightly curved (apparently making sound and voice clearer) but if you position it face down on a table, it will slowly morph into a flat position. I’m not sure that we are ready for curved phones just yet, but perhaps towards the end of the year and early 2015 they will become the norm.

Microcontrollers such as the Arduino were first founded in the 1970’s and can simply make dreams come true. Imagine being able to make your own robot that could help you do simple chores like tying your laces. The whole process sounds exceedingly daunting, even for someone like me who has spent most his life dabbling in tech, but with certain helping hands like arduino starter kits, you’ll soon get up and running with things. The Internet has been buzzing with techy things that high schools students have been doing with Arduinos for instance this wireless animatronic hand that manipulates the microcontroller into a fine tuned electronical hand. Microcontrollers have an input and output workflow which allows you to gain the exact device result you’re after.

When it comes to virtual reality gaming, one brand comes to mind. The Oculus Rift started out as a small independent project, but quickly grew in popularity. This device is worn like a pair of ski goggles and puts two screens right in front of your eyes, making it seem like you are right in the midst of the action. I haven’t yet had the opportunity to give this device a test run, but from the Youtube videos I have seen, it has the potential to be incredibly scary. Time will tell if this piece of advanced technology will become popular with the mainstream, and I can imagine a company like Nintendo investing into this.

As we all know, Google Glass is set to arrive this year and who couldn’t be more excited? They have announced more fashionable looking frames that won’t make you look completely alien to society. The device will allow you to take photos and videos on the move without having to take your hands off the wheel… that’s as dangerous as it sounds and very likely illegal so don’t try it. Other devices are in the making with news of a contact lense that does exactly what Glass achieves.

Who knows what’s next – we could actually witness pigs flying in our lifetime.

Image courtesy of phanlop88 at freedigitalphotos.net