Apple is really making news all over the world by opening new stores in different continents. Recently, Apple announced that they have launched the new iTunes Store in Brazil where they would provide some of the top Brazilian and international music to the people. Apple announced that along with the top Brazilian songs they would also provide top music from various major and independent labels in Brazil. They announced that currently they have a catalog of 20 million songs that features some local artists like Ivete Sangalo, Marisa Monte, and even digital debut of Roberto Carlos catalog. They also have other international artists available in their catalog like Rihanna, Beatles, Coldplay and thousand other artists and labels. 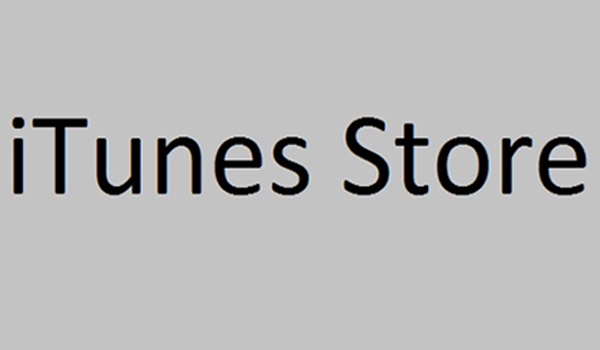 The company announced that most songs are priced at 99 cents per download and albums are available at $9.99 and that people can transfer to their iPhone, iPod Touch and even iPad, Mac and PC users. Apple also made an announcement that the iTunes Store in Brazil would also provide thousands of movies on rent or purchase which is available in HD. The movies belong to top studios like Warner Bros Pictures, 20th Century Fox, Paramount Pictures, Sony Pictures Home Entertainment, The Walt Disney Studios and Universal Pictures. The new iTunes Store will also have millions of apps like the App Store and will provide better options to customers to download different apps on their iPhone, iPad and iPod Touch. Apple also said that they are planning to open new iTunes Stores in various Latin American countries like Argentina, Bolivia, Chile, Colombia, Costa Rica, Dominican Republic, Ecuador, El Salvador, Guatemala, Honduras, Nicaragua, Panama, Paraguay, Peru and Venezuela.