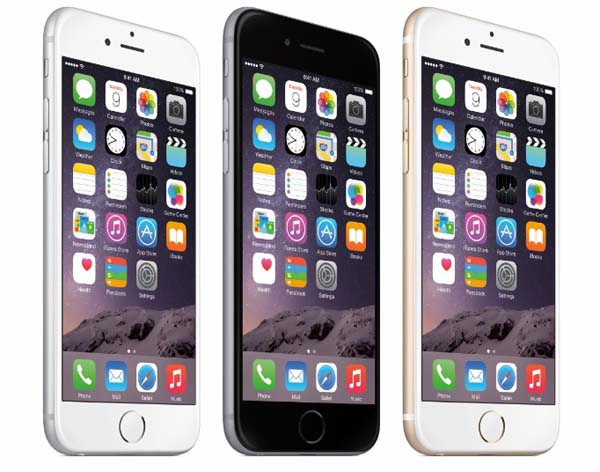 Apple has always managed to create lot of buzz around their new devices and it was no different for the recently launched iPhone 6 and iPhone 6 Plus that got exceptional reception right after the launch. Apple has now announced that they have managed to sell over 10 million new iPhone 6 and iPhone 6 Plus models which is a feat in itself. This is the new record and Apple has thanked all the customers for the overwhelming response.

Currently, the new iPhone 6 and iPhone 6 Plus models are available in the United States, Australia, France, Canada, Germany, Japan, Hong Kong, Puerto Rico, Singapore and the UK. By September 26, both the new models will be available in more than 20 additional countries. Apple also claims that by the end of the year both the new versions of iPhone will be available in more than 115 countries worldwide. The two new models sport 4.7 inch and 5.5 inch Retina HD displays and are packed with latest technologies including A8 chip with second generation 64-bit desktop-class architecture for superior performance. Both the new models also incorporate the new iOS8 for simpler, faster and intuitive user experience. It also includes some new age technologies like Apple Pay for secure payments on the go.