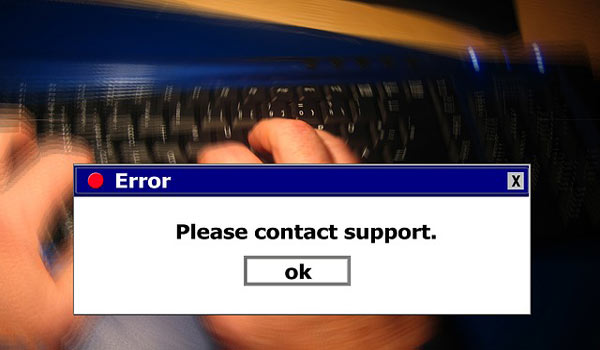 Code Of Ethics: What Not To Do With Your Business App

As a promotion tool and a way to increase widespread recognition of a small business, making an app is probably the most important method within the last 10-years. The fact that an app has become a money-saver for customers and businesses alike while also being a vessel for productivity (within a business), and also a time-saver for users (with customers), there seems to be no limits to what the standard app can do. But when it comes to pressing on and making an app, is there anything you really shouldn’t do?

The temptation to put all of your money into an app that is all things to all people is all too common with small companies or people with vast ambition. The problem with this is that they may not have pared the app down to its fundamental features, and this will only become apparent with stringent testing and re-testing. A basic app can cost upwards of $10,000, depending on where you look! The better approach to making a really useful app that is user-friendly will help you to cut back on the costs.

The technical demands of creating an app can be overwhelming to the amateur developer, and while there are plenty of tools online that can help you to build something notably “Flappy Bird”- esque, you had better know how to market yourself properly to get the clicks. While outsourcing your capabilities to the professionals makes much more sense, you need to establish the best companies to work with based on what you want out of your app. There are companies like reactJS consultants who have various skills in web and app development, and specifically structural frameworks for web apps, like AngularJS, MeteorJS, and ReactJS, which will have different uses depending on what you want. If you are trying to make an app for business and internal use, it would be very different if you were to create something for the general public.

Don’t Try And Be Contemporary

And depending on what you want the app for, it will change how you intend to market it. The better idea would be to see where the common everyday app is going, and while it’s tempting to look at what’s around and try to emulate that, you need to see the future of apps as the benchmark. For example, as there are plenty of apps has become a tool for screening movies, it will only be a matter of time before you can use your phone as a bona fide projector, and there are apps being developed where you can touch the surface as a means of interacting with the app. In fact, Argodesign created a digital interface where you can projectimages onto a surface and touch the surface instead of the device! As far as practicality is concerned, if you were looking at a recipe online and you needed to swipe down, you can touch the work surface instead of washing your hands! It’s always tempting to go with the flow, but it’s not going to make you stand out from the crowd.