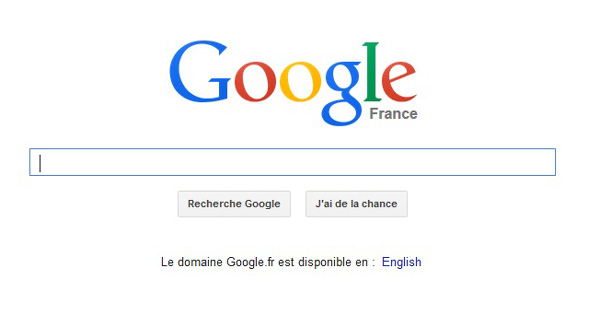 Although the company’s attorney tried its best to avoid the notice and unbearable damage to its repute, but the French court made its decision clear and simple. France’s Commissions Nationale de l’Informatique et des Libertés even defined the formatting of notice and the text limitations that should be displayed without any modifications.

The decision is associated with Google’s unified privacy policy – policy from services including Gmail and YouTube – implemented in the year 2012. According to the French CNIL and Data Protection Authorities, the company’s policy does not address adequately what it does with the data, limiting the user control. Google authorities, however, are of the view that the policy enables the company to provide modest services and is compliant with European laws.

The violation comes under article 45 of the law of 6 January 1978. The CNIL also made this decision public on its website and ordered Google to publish the same on its home website for a duration of 48 hours starting at 8 am Paris time, the seventh day after the notification of the current decision.

The text that has been instructed to display on the Google France website states, “Communiqué: The sanctions committee of the Commision Nationale de l’Informatique et des Libertés has ordered Google to pay a €150,000 fine for violations of the “Data-Processing and Freedoms” law. Decision available at the following address: http:www.cnil.fr/linstitution/missions/sanctionner/Google/”

The aforementioned text would be published in a size not lesser than 13 points, Arial Sans Serif font using RGB 177, 68, 54 for the word Communiqué and RGB 102 for the rest of the text. The text will be boxed and aligned between the “I’m feeling lucky” and “Google Search” boxes.

The company can remove the boxed text after the designated time duration, and has been provided with 2 months time from the notification day to submit an appeal before the Consell d’Etat.