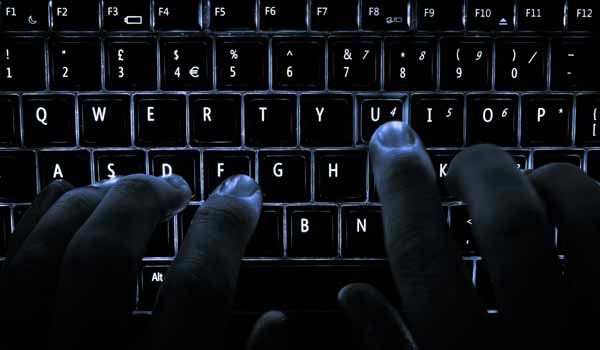 5 Jobs Being Dominated by New Technology

Technology is revolutionising the way we live. But it’s also changing the way we work too. Here are some of the jobs that are still grappling with rapid change.

The world of publishing is still feeling the effects of the digital revolution. The newspaper and magazine industry still exists in a paper form, but sales tend to be falling across the board. Of course, some magazines are bucking the trend. But most of the major newspapers are seeing their circulation fall year on year. This is being offset by the new opportunities offered by the internet. Advertising is used to generate income. But other newspaper organisations have chosen to employ a pay wall system that means that you can only gain access to content if you pay for it.

One of the big changes in the world of piloting is the way in which manuals are used in the cockpit. Pilots used to have to flick through huge manuals if they wanted to check a procedure or function. But this year has seen a turn towards mobile devices that are being used to deliver the same content in a much more convenient way. The pilot logbook they use can now also be used electronically. This allows for much greater customisation and quicker calculations.

The engineering industry has always been on the cutting edge of new developments in the world of technology. Engineers have always faced challenges brought about by changes in technology. If they get stuck in the past and fail to embrace new technology, those companies will be swallowed by the competition very quickly indeed. The biggest change is happening in the way in which designs are being created and planned. Programs that offer computer-aided design are now used to draw engineering plans. They’re used because of the ability they offer to create 3D designs.

Technology has been moving into the classroom at a rapid rate over the last few years. Teachers are now seeing both the benefits and the drawbacks of using technology in the classroom. One of the problems is the way in which technology can act as a distraction as well as an aid. Another problem is plagiarism. Many schools now ask pupils to submit essays and homework via an online submission system. This increases the risk of plagiarism thanks to the internet. To mitigate this, teachers have to use systems that check for plagiarism.

There are many different types of security nowadays, but they’re all being affected by new technology. When we used to talk about security, we were talking about physical security. Government security services had to think about protecting the nation from attacks. And businesses had to secure their business’s premises. And that’s still true. But we now also have to think about cybersecurity. Every business and organisation has to think about the risk posed to them by hackers. New technologies are helping to combat the hackers that want to take down networks and gain access to useful data.