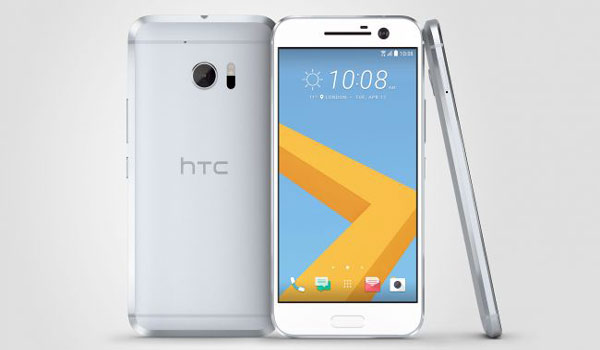 Previously, after losing a huge market share in the smart phone industry, HTC is back and all set to launch its new android smart phone to regain the trust of its customers that the company has almost lost due to its previous mobile phone models.

HTC seemed to fall behind and stopped innovating further after releasing its previous smartphones like One M7, M8 and One M9. The company, I guess felt the need to get back into the game and claims to launch HTC 10 that would give a tough competition to Apple’s iPhone 6s and Samsung’s Galaxy S7 and would try to get it-self ranked among the best mobile phones of 2016. The new handset is reported to be launched in early May this year and is available for a pre-order via HTC’s website at a price of $700.

HTC’s flagship phone is equipped with a Qualcomm’s Snapdragon 820 processor and 4GB of RAM featuring the latest Android 6.0 Marshmallow operating system. The all-aluminum body phone has as 12 MP rear facing camera and joins the camp of Galaxy S7, iPhone 6S and features amazing BoomSound Hi-Fi edition speakers. Overall, the handset is slightly bigger having a 5.2in display and has a chamfered edging. Now, only the users of the handset would be able to tell if it is phone that would meet all the needs of today.