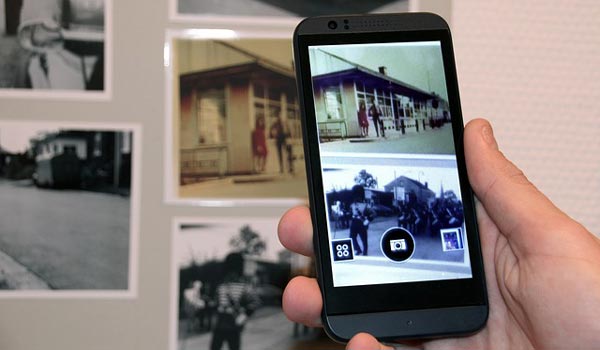 Throw-Away Culture: The Problem With Phones

With the boom of smartphones, the world is facing a serious problem. Most people want to replace their phone at least one every couple of years; regardless of it’s condition. Of course, this leads to a lot of waste. And, the materials being wasted exist in very limited quantities. This will lead to huge problems in the future if nothing is done. So, it’s a good idea for you to start doing your bit. To help you out, this post will be going into a little depth about this problem. And, how you can make an effort to stop being a part of the problem.

Unfortunately, this issue is largely due to the fact that phones are made to fail in the long-run. The fact that appliances like washing machines and TVs have a very deliberate life-time is very common knowledge. But, a lot of people don’t realise that their phones are designed in the same way. A different approach is usually taken, though. Instead of relying on hardware failure, a lot of these companies will make the software run slower over time.

Everyone has experienced this issue. And, it’s one that can be quite annoying. The vast majority of the components in a phone are solid-state. This means that there are no moving parts to them. So, in theory, they shouldn’t see much degradation over time; especially only a couple of years. Large companies like Apple and Samsung have admitted to doing this in the past. And, who knows if they’re still at it with their current devices? It certainly is a good way to keep business.

Most phones have problems with their batteries. This isn’t an issue that manufacturers cause, though. Unfortunately, it’s a problem with physics. The best batteries that we have regarding size and life are lithium polymer batteries. These batteries decay over time, losing their life and quality. This means that you either need a new battery or phone. And, in most cases; the answer is phone. New phones rarely have removable batteries. Instead, they have solid constructions that make it hard to get the batteries out. This is only partly deliberate, though. In the past, lithium ion batteries were used in phones. These batteries were much after to be handled and changed. Modern batteries are more dangerous, so it makes sense that they are harder to remove.

You may need to get some help to repair or revitalise your phone. Thankfully, cell phone repair is much cheaper than most people would expect. Most of the time, you will only pay a small service fee on top of the price of the part. Usually, parts for phones are quite cheap. Unless you have to replace the whole screen or motherboard. So, you don’t have to worry it will cost a small fortune. And, it’s way cheaper than buying a whole new phone. If you’re on a contract, repairs may be handled for you. So, it’s worth making sure that you don’t have cover before paying for repairs.

Hopefully, this will help you to start using your phones until they are truly dead. Most people don’t need a new phone when they buy one. It’s simply the excitement of a new toy that gets people to spend so much money on things that they don’t really need.