Samsung Galaxy Note 2: Much More Than a Smartphone

Samsung has been trying hard to prove their leadership in the smartphone and tablet arena and after the tremendous positive response for Samsung Galaxy Note the company decided to work on certain flaws that can further improve the product line in the future. Soon, Samsung came up with the updated version the all new Samsung Galaxy Note 2 that offers much beyond the expectations of the consumers. With bigger screen, Samsung has come up with a new segment of phablets that bundles some of the top features of smartphone and tablets.

Let’s take a quick look at some of the top features of this new device in the Samsung Galaxy Note 2 review below. 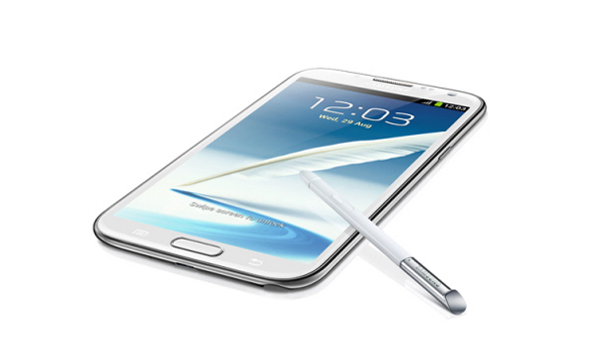 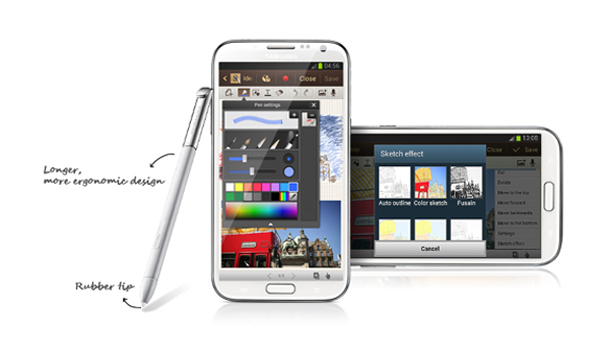 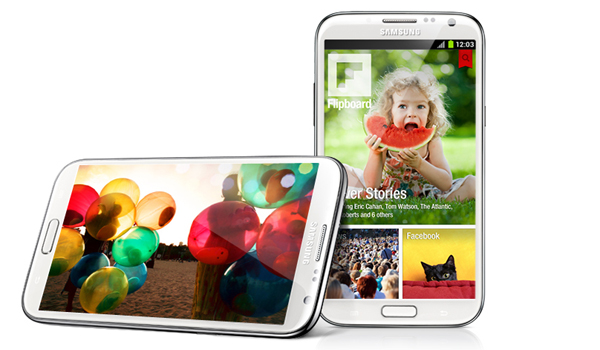 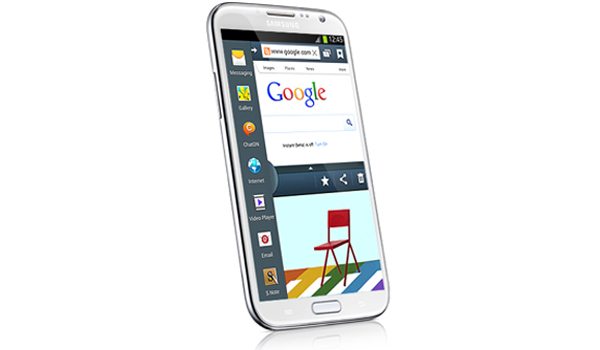 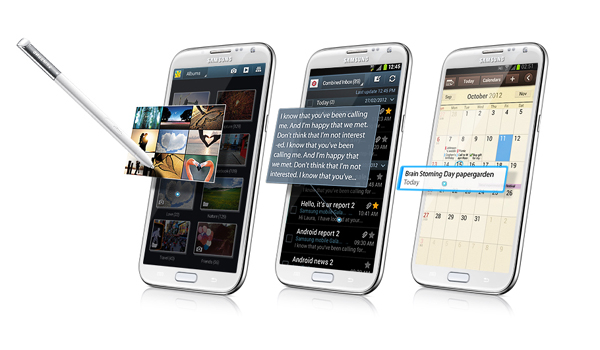