There is no doubt that Samsung Electronics have been leading the competition in global markets when it comes to making semiconductors for various devices. Now, Samsung has made an announcement that they have started mass production of the first 2GB low power double data rate LPDDR3 memory chip that has 30nm class technology. The company said that they are glad that they have finally made the breakthrough in such cases and these memory cards will be used for next generation devices that need faster technology to produce images and videos in a better way.

Samsung said that the company has worked on this technology for last ten months and they decided to focus on the faster memory chip after they launched LPDDR2 chip in October 2011. Samsung believes that the new memory chip is going to offer better options to various users that use high performance devices and that have faster processors and high resolution displays and even 3D graphics. The memory chip works fine with various tablets and smartphones that have higher processing power. Wanhoon Hong, Vice President of Memory Sales and Marketing for Samsung Electronics said that a lot of devices in the market today depend on memory cards and therefore they need better technologies that can allow consumers to enjoy the high end devices in the right way. The all new LPDDR3 DRAM can transfer data at up to 1600 MBs per second per pin which is around 50% faster than the earlier LPDDR2 DRAM chip that was launched a year ago. 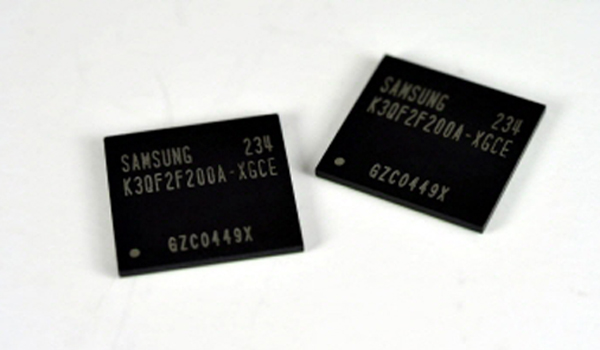