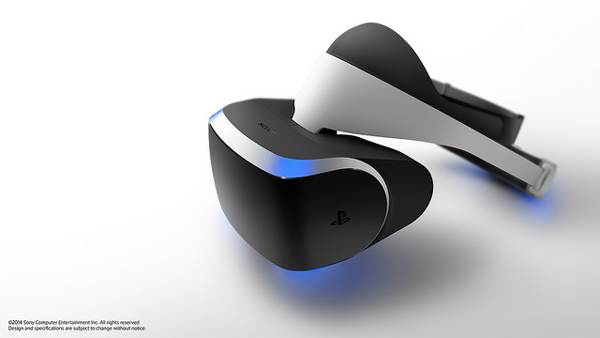 Video gaming experience is going to just get better, as the most popular electronics company of the world has revealed the virtual design of its upcoming wearable headset for PlayStation 4. This high tech device has been in the research and development phase for a long time, and is named as Project Morpheus. The prototype of the device was revealed at the 2014 Game Developers Conference, San Francisco. So what exactly Project Morpheus is? Let’s take a look.

It is a bit different from Kinect controls that are used to input commands and interact with the game environment.

The designers are collaborating with NASA for offering gamers a virtual tour of Mars using Project Morpheus. This next generation audio visual headset can also be used to watch movies, listen music and experience other enjoyable multimedia content.

The Project Morpheus has already taken three long years for making its first appearance to the public. However, it will further be scrutinized and enhanced before getting ready to be sold. I cannot tell anything about the cost of this device, until Sony Electronics itself releases some more data and price. However, expert technologists are speculating it to be around USD 1K.

If Sony succeeds in bringing out this projected technology any sooner, it will definitely have a clear competitive advantage over its major rival, Xbox.