Smartphone technology is advancing with a fast pace and we see new innovations more frequently now. Smartphone manufacturers are not only committed to provide ultimate communication and entertainment experience, but are also researching to make the hardware safer.

The latest invention from tech giants is the smartphone that can survive in wet. Although there are many brands claiming their products being water-resistant, yet the quality standard varies in each case.

After testing the waterproof characteristic of different smartphone makes, I found the following six of them the most efficient. I will describe each in brief, so you could decide the best for yourself: 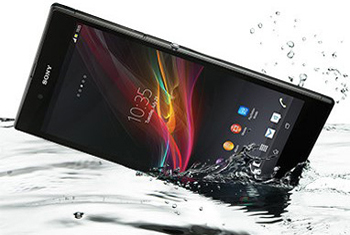 There is a valid reason why I have listed this product of Sony on the top. Sony Mobiles own undoubtedly the most proficient water-resistant technology. The Japanese manufacturer has introduced a series of phones coated in damp proof material. Among these phones, Xperia Z Ultra is the most admirable. Sony claims this phone to have the largest display in the world’s slimmest Full HD smartphones. The 6.4 inch Full HD display, Snapdragon 800 processor and 8 MP Exmor RS camera are much safer, even under water. 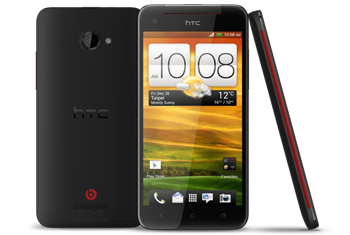 HTC exerted revolutionary efforts with extensive lab research to invent its own water-resistant recipe. This technology named as IPX-5 is entrenched in different HTC smartphone handsets including HTC Butterfly. Although the Taiwanese mobile manufacturer has now introduced the latest versions of Butterfly, this one is acclaimed the most for such breakthrough technology. This Android phone owns a 5 inch super LCD 3 and 1.5 GHz Quad-Core processor from Qualcomm. Other specifications include grand sensor technology, 8 MP rear camera and Beats Audio™ sound. 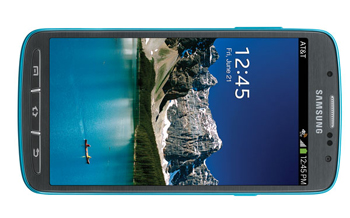 Samsung Galaxy is the flagship product of Samsung Mobiles division. The world’s largest electronic company last year introduced the award winning smartphone Galaxy S4 Active. This is a full-featured smartphone with certain exclusive technologies. The 1.9 GHz Quad-Core processor, 5 inch Full HD TFT display and strong sensors make this phone really smart. Above all, you can capture photos and videos with 8 MP CMOS camera, under the water. Its water and dust protection feature is rated as IP67, which means it can stay under water for up to 30 minutes. 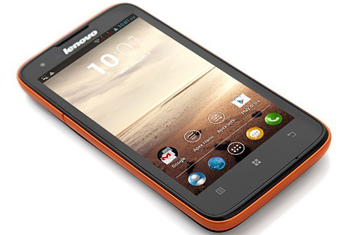 The Chinese smartphone and computer maker Lenovo is swiftly moving to build up its portfolio of mobiles. In this regard, the company recently took over the renowned American mobile manufacturer, Motorola. Lenovo S750 is the first waterproof smartphone from the producer. Just like Samsung Galaxy S4 Active, S750 has Ingress Protection Rating as IP67. With 4.5 inch display, 1.2 GHz Quad-Core CPU and other smartphone essentials, this phone could be regarded the best from China, so far. 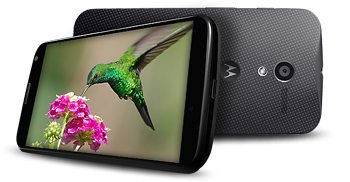 Although it is now a subsidiary of Chinese Lenovo Group Ltd, it claims to be the only smartphone assembled in USA. Its 4.7 inch Full HD display, Snapdragon 1.7 GHz Quad-Core CPU and 10 MP rear camera make it a desired Android phone. Apart from these prerequisites, Motorola Moto X has a lot more to talk about; strong voice recognition, motion sensors and of course the water-resistance capability. This phone can survive under water for almost 30 minutes. 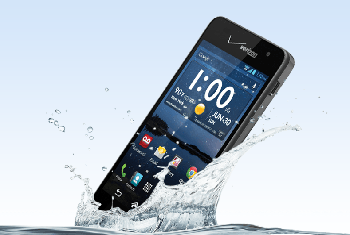 Kyocera is rapidly expanding its reach to the global smartphone markets with its new and innovative products. Hydro Elite is the most prominent global-ready 4G LTE Android smartphone that is compatible with water, sound and life. The exclusive features of Kyocera Hydro Elite include the award winning Kyocera Smart Sonic Receiver technology and Touch/NFC Sharing. It holds a 4.3 inch display, 8 MP camera and 1.5 GHz processor.

Watertight smartphones have penetrated the worldwide markets. This innovative technology is currently at its initial stage, as the maximum time a smartphone can spent in water is 30 minutes. Further studies may assist tech manufacturers to increase this time limit.