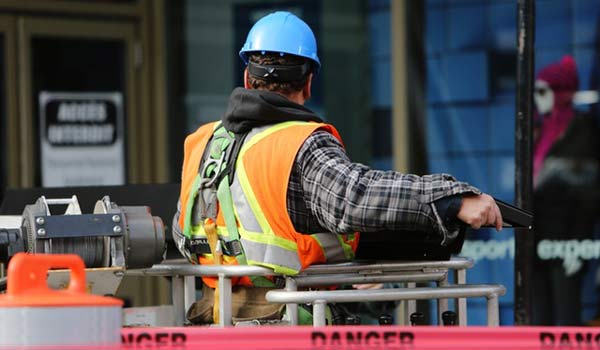 Statistics Show an Improvement in UK’s Offshore Health and Safety

The ebb and flow of oil and gas prices have been a concern for the offshore companies,but what they must primarily focus on is the safety of their workers. The UK offshore oil and gas industry is a challenging place to work in, and struggles to maintain safe operations, protect people, reserve assets and secure natural environment. The Health and Safety Executive (HSE) works as a legal watchdog of the industry and is considered world-class in reducing work-related deaths and serious injuries across Great Britain’s workplaces.

In their recent Health and Safety Report 2016, Oil and Gas UK discussed the working conditions of the offshore labourers. Fraser Hydraulics throws light on the safety improvements made throughout the past few years as per the report:

Since last 15 years, UKCS (UK Continental Shelf) has witnessed continuous improvements in personal safety standards. No deaths were recorded in 2015, whereas nonlethal injuries per 100,000 workers reduced from 569 in 2008 to 430 in 2015.

Considering the dangers involved working in the offshore firms, the statistics show a significant reduction. The injury rate in 2015 is lower than other sectors in the UK (manufacturing, transport, storage, construction).

Dangerous incidents like hydrocarbon releases (HCRs), fire explosions, dropped objects and weather damages have also witnessed a downfall according to the Health and Safety Report 2016. The number of these occurrences fell from 425 in 2013 to 300 in 2015. This records a drop of 30%.

From the above mentioned statistics, we can confer that UK’s oil and gas offshore industry is making consistent efforts to improve safety standards. Considering the lives of employees is always at stake in the offshore firms, the efforts of Oil and Gas UK are highly commendable. If they continue to give preference to health and safety, UK will certainly lead in providing the best welfare services to offshore workers.