Officials from Sony say that these two handsets have a very good speed for downloading (close to 75Mbps). Xperia GX is an expansive handset, while Xperia SX is a light weighted phone…& they are both in the market to win people’s hearts. This article will talk of the specifications of Xperia GX as well as Xperia SX comprehensively!

Coming onto Sony’s Xperia SX, the officials at Sony deem it to be the lightest cell phone (LTE) in the industry right now. It’s also the most petite handsets among Android powered phones. The touch screen monitor on this model gives the user easy accessibility along with smooth swapping b/w pages.

The Mobile’s BRAVIA engine happens to be its key feature & helps deliver excellent graphic experience. This handset has specific features that support usage with Japanese mobile TV as well. 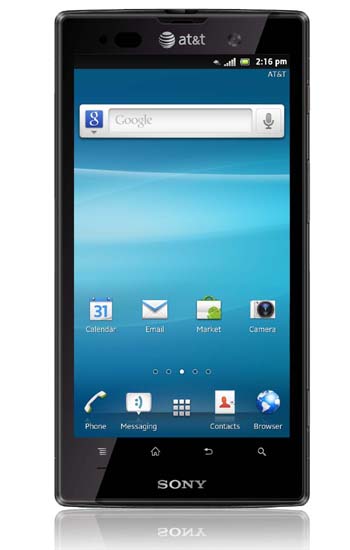 Both these models- Xperia GX as well as Xperia SX is interesting for youngsters who’re looking for the perfect entertainment handset.