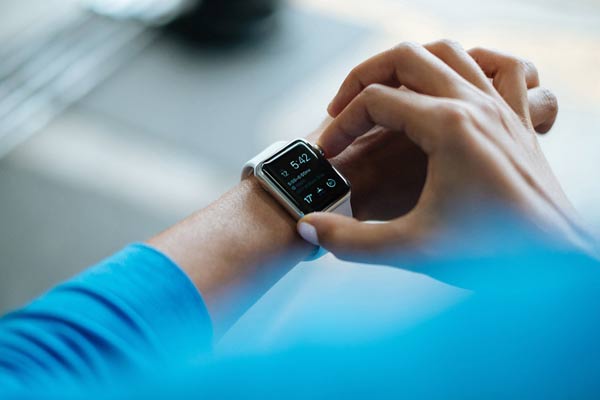 2016’s Upcoming Tech Trends You Should Be Excited About

Over the course of the last few years, there have been some major tech developments. Indeed, our scope for technological advances has increased tenfold. Things that we couldn’t even imagine just a few years ago are now part of our reality. Each year, we seem to be treated to one significant upgrade that leaves us astonished. As any appreciator of tech can attest to, these developments are ‘must haves’ or ‘can’t live withouts.’

It may be early in the year, but 2016 seems like it won’t be any different. That’s why we’ve handpicked a couple of our favourites to keep an eye on. What’s more, all of these inclusions could be a part of your collection long before the year is over.

Okay, you would have to have been living under a rock to not have spotted the surge of hoverboards prevailing in our culture. You either love them or you hate them. One thing, however, is for sure. They can be a hell of a lot of fun. As an alternative means of travel from Point A to Point B, why not make the journey a little more creative? The latest set of hoverboards have shown an increase in technological function and capacity. Now, many of them are able to respond to ankle and feet gestures. That’ll make your ride easier than ever before.

Indeed, when the first Apple Watch was released last April, it was met with generally positive reviews. However, it wasn’t without its critics. Well, the next generation of smartwatches look to address previous problems that users have had with the products. And there are plenty of options to keep you occupied if you aren’t a fan of Apple. Check out this list to decide the best smartwatch for you. It won’t be long before they become another essential accessory for any tech head.

Since the launch of handheld tablets and their subsequent popularity, there has been one major criticism. They don’t offer as much as a laptop would. Likewise, laptops are often lamented for their size and inconvenience. Well, that’s why Microsoft decided to combine the two to present you with the best of both worlds. It’s tablet sized, but packs all the power of a laptop’s punch, making it perfect for any given scenario. With the Surface Pro 4 having been recently released, there has never been a better time to hitch yourself to this wagon.

How often have you found yourself mid-drive being forced to fumble around with your phone? The safety concerns surrounding mobiles when driving are well documented. That’s where the windshield projector could help you out. Projecting your phone screen onto the windshield, it keeps you paying attention to the road even when faced with other challenges. What’s more, it responds to preset hand gestures and voice recognition. It’ll even cut out the need for messing around with a temperamental Sat Nav during your drive.

Any of these products will make for a welcome inclusion in any technology collection for 2016.