A List of 5: Smart Phones that are a Treat to the Eyes

There are obviously numerous ways to make a list of “Top 5s” of smart phones since those are now coming out with new promises. When others are busy to sort out the lists of features, comparison and who is better or who is not, we have decided to name out 5 of the stunningly beautiful smart phones ever released, considering the designs only. It is to note that, though we are charmed by the looks, these are top-rated in performance as well. So, let us go through the countdown, shall we? 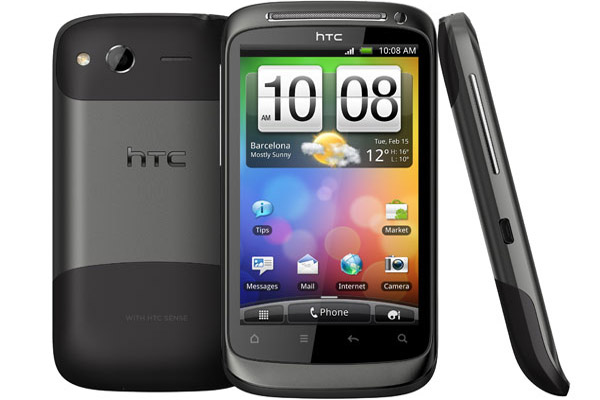 Well, if the time it is being read in is concerned, this HTC phone might seem an oldie to many. But nobody said older stuff cannot be the good looking ones. However, the Desire S makes on this list over the latest almost flagship HTC One X and beats it by a couple of marks. The Desire series phones are quite the charmers, but this one presents a unisex look with cool features and the touch keys instead of those in the previous Desire phone! 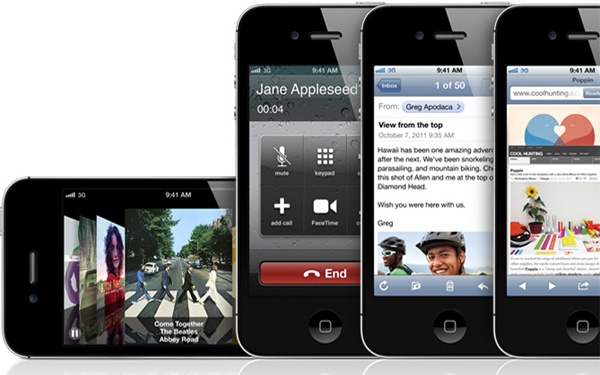 This iPhone was the first ever disappointment that the smart phone giant ever faced, who can forget that story? As far as the design and outlook of this tech-baby is concerned, it is an absolute stunner. The metal band with that width separates this iPhone from all the other phones with such bands in the sides. The iPhone 5 is already in the market and it is probably the most debated iPhone ever which made the 4S version off the grid. In fact, many unofficial surveys point that this immediate previous version is more popular than the latest one worldwide! However, if you choose this expensive model, you should ensure that you have the best ant-theft protection for this smartphone as possible by installing powerful cell phone tracking software on it.

The Treat to the Eyes # 3: Google Nexus by Samsung 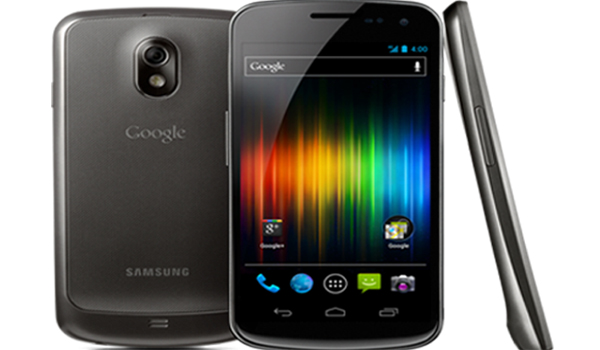 This Android device was supposed to be the next-gen. The first nexus phone had mixed reviews, mostly positive though, but it surely makes it here among some other highly good-looking phones. The front, the back and the sides, everything is just about right to provide the consumers with one heck of a smart phone. Though there remains more room for some touch ups to take it to the top position of such a list, but it still holds it position higher than the new Nexus 4 phone made by LG.

The Treat to the Eyes # 2: Sony Xperia S 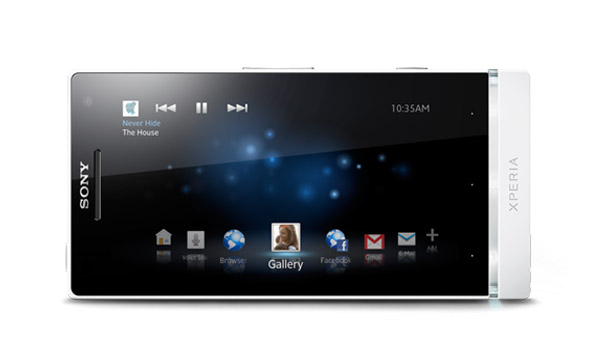 It is Sony Xperia S and it is enough said. After being separated from Ericsson, this was one promising and giant leap for Sony to come up with a phone with a unique clear part and LED lights. Many might find it too much, but the design deserves kudos for innovativeness. 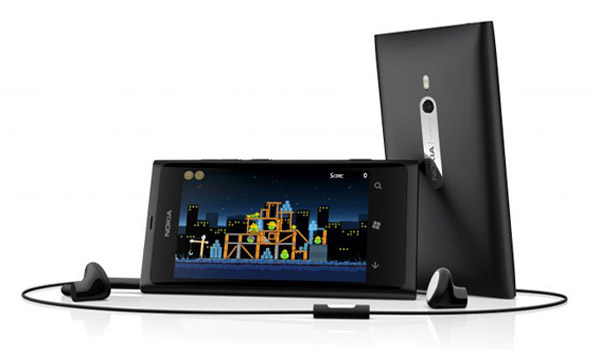 Uniqueness wins again. The difference between Nokia Lumia 800 and Sony Xperia S is very little. Though Nokia has not been that much of a winner in the smart phone market for long; this phone surely comes with a personality which is vivid and full of life. People who want a phone that will grab all the eyes around, this can be the best option out there!