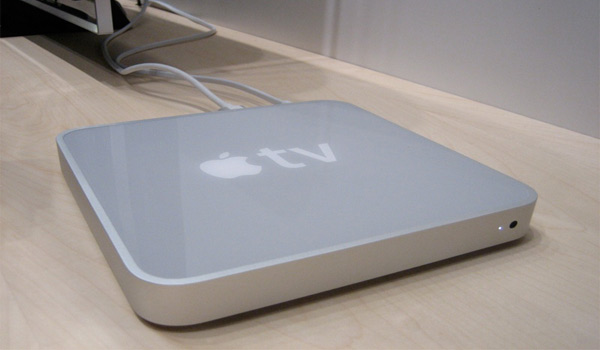 4 Cool Things You Can Do With Apple TV

The TV streaming niche is becoming more and more crowded by the day. While most of us rely on online services like Netflix, there are a number of set-top box services such as Google Chromecast, Roku, and the most popular of all, Apple TV. If you’ve recently ordered the last item in that list, and you want to know how to get the most out of your new Entertainment tech, here are four cool things you can do with Apple TV.

1) Use Your iPhone as a Remote:

The remote that will come with your Apple TV has a nice design, but many people find that it’s a little too minimal to do everything you want, exactly as you want it. You can get around this easily by downloading the Remote app to your iPhone or iPad, and use your device as a remote instead. This can make a lot of functions so much easier, such as using the familiar keypad on your Phone rather than having to navigate the on-screen one with the arrow keys on the remote.

Thanks to Airplay, which allows you to beam any content from your Apple device straight to an Apple TV, you can now play your favourite iPhone games just as you would with any console. You may have heard people griping over not being able to get the Airplay feature to work, so we thought we’d include a brief tutorial here. First of all, you have to make sure your device is connected to the same Wi-Fi network as the Smart TV. Then, swipe the control panel up from the bottom of the screen. Then, simply tap the “Airplay” button, and you’ll instantly be mirroring everything on your phone on the TV.

3) Rip your DVD Library and Forget About Discs:

You may have heard that there are a lot of geo-restrictions on Apple TV, which will prevent you from streaming your favourite shows and movies if you’re planning to use it overseas. There are ways around this, which you can read about on sites like Securethoughts. However, if you can bear to be apart from Game of Thrones for a while, there’s an easier way to get around these restrictions. Instead of having to pay to download a film that you already own, you can simply rip your DVDs to a device, and make it accessible on the big screen through Airplay.

4) Put your HBO Subscription to Good Use:

If you’re already paying a subscription to HBO, or you’re a sports nut that lives for ESPN, you can stream programming from both of these on your Apple TV, simply by launching those apps in conjunction with Airplay. While this doesn’t work with every possible cable subscription, the majority of big players support the feature. This means you’ll be able to bounce freely from one show to another using your newly-transformed iPhone remote, without having to fiddle around with the cable box to watch the shows you’re paying a subscription for.