Home Tech Articles How Technology Is Changing The Entertainment Industry

We all know how quickly technology is evolving and changing with the times. The fact is, it affects most other aspects of life in some way or another. But there are certain industries which it seems to have a particularly strong relationship with. The entertainment industry is a great example of this. After all, this is a world which relies heavily upon the technology it uses. There is technology involved in the making of creative work, and technology to deliver it to the everyday consumer. With tech influencing every part of the process, it is not surprising that advances have an impact on advances in the industry itself. But what kind of effect does the tech actually have? In this post, we will look at some of the key changes which have been brought about by technological advances. Let’s take a look at the fluctuating world of entertainment. 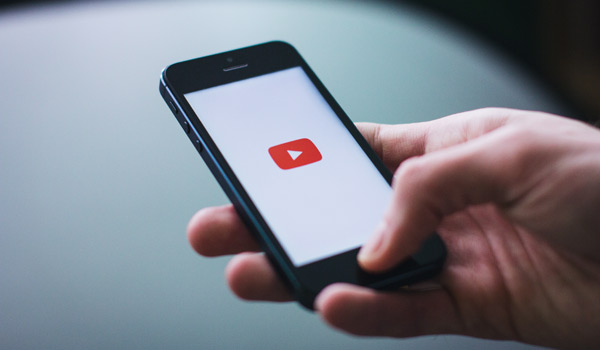 We might well already be used to them, but the fact is that 3D movies are still a relatively recent invention. What’s more, they may have changed the face of cinema forever. Already, you would be hard pushed to find a new release which doesn’t have a 3D version out at the same time. This is especially the case for any animated films, as these lend themselves particularly well to the new medium. Whether or not this particular way of watching movies will stick around is hard to tell. What seems obvious, however, is that it is likely to remain popular for at least a while now.

Nowadays, it is becoming much more of a rare event to buy or rent a movie or television program from the store. This is hardly surprising, of course. The advent of the Internet has affected almost every industry in some way or another. It is no shock that the entertainment industry has been particularly affected. However, it does seem as though streaming has forced all other methods of viewing to take a back seat. What’s more, it doesn’t look like this trend is going to reverse itself at any point in the near future. Media companies may face various Challenges to Launching an OTT Service, but they are likely to be rewarded with handsome profits.

But it’s not just about the consumer’s side of the coin. The truth is, the other side has been affected by various advances in technology as well. Those who are looking to create the media itself are likely to notice distinct changes in how to go about doing so in recent years. One example of a way in which the Internet has changed this is crowdfunding. It is now easier than ever to get the money together to make a film or television program. With crowdfunding, you can simply implore the general public to give you a helping hand. What’s more, it rarely even takes that long to get the money together. This has enabled a new generation of creatives to take on projects at a much faster rate.