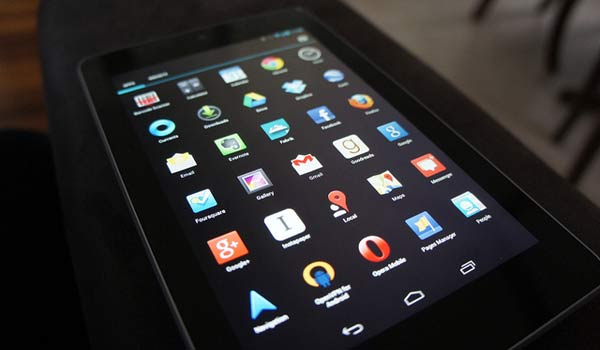 How To Bring An App To Life In Four Easy Steps

As we live in a digital world, we all know how important apps are to their success. Apps can make a business more efficient, they can increase traffic, and they can even increase sales. On the whole they are a remarkably important facet of any business in 2015, which makes creating an app even more important. But, how do you bring one to life? Well, you can do it in a couple of easy steps, and you don’t even need any experience!

First of all, you need to have an idea. Without the idea for an app, you cannot create one. That is the first rule of creating an app and one that you can’t bypass. Think about what you need on the market and where there is a gap. Areas where is plenty of demand are the ones you need to focus on because they will become incredibly popular.

With the idea firmly in mind, you need to bring it to life. To do that, you need some programming knowledge. You don’t have to be a computer whizz or have ever learned it before, but you do need to study the basics. Without an ability to programme your app, you will never be able to take the next step from the idea stage. Swift and Objective-C are two programming codes that can be invaluable if you learn the basics. Before you start, decide which platform you want to create an app for, because Apple and Android differ.

Get Over The ‘Hump’

Of course, everything is not going to come together in one swoop. Be prepared to be frustrated and tired and look like you are going to fail. What you don’t want to do, however, use these as an excuse to stop. Just at the moment it looks like you cannot go any further, it will click and ultimately stop being annoying. In fact, it might even become fun!

Prototypes are important because they will show you whether your app will be a success or a failure. You can learn a lot from a prototype, which means they are a vital part of the building process.

Build The ‘Back End’ Of The App

Now that everything is clearly defined and is looking good, it is time to build the ‘back end’ of the system. That means setting up servers, databases and storage solutions among other things. You can do it personally, or you get a developer to do it for you. It is your choice. Remember to sign up for a developer account if you are going to do it yourself because it can take days to be approved.

Bring In The Big Hitters

After all of this, there is the possibility that it still might not work! Failed apps and projects are a part of business. Luckily, Band of Coders is a company that revels in bringing apps and failed projects to life. Just take a look at BandofCoders.com for more information.

Your app could be your ticket to success whether it is for your company or individual use. Don’t miss out!