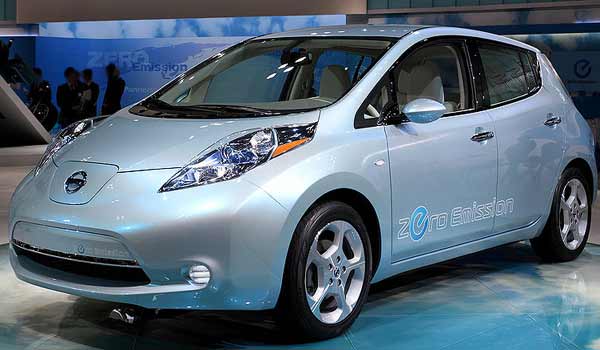 There are plenty of new vehicle technologies these days. It’s now possible to drive a car powered by alternative means. As you can imagine, this has the potential to decrease CO2 emissions on the planet.

Take electric cars, for example. They have an electric motor and one or more batteries where they take their power from. When electricity levels go down, drivers can “plug in” their cars to a power source. As odd a comparison as it sounds, it’s what you do every day with a mobile phone!

One interesting thing to note about electric cars is their increasing production levels. More of us are turning to EVs than ever before; it would seem. And it’s not just in this country. It’s a phenomenon seen all around the world. So, just what is driving the global rise of electric car production?

Perhaps the biggest reason for the electric vehicle revolution comes down to government subsidies! As you can appreciate, all countries want to cut down on their carbon emissions. Places such as Europe and China have big problems with pollution. As a result, they want more of us to get behind the wheel of an electric car.

To make the idea more appealing, they are willing to pay part of the cost of a brand new car for you. As long as it’s an EV, of course!

One of the biggest challenges by the auto industry is range anxiety. This is where drivers worry about running out of electricity part-way through a journey. There are a few ways that the industry has helped to make that less of a problem.

First of all, they design powertrains that offer more efficient use of electricity. Companies like Toyota use advanced CNC machine tools to create better battery designs. Second, they incorporate regenerative braking technology. This is where braking energy gets converted into power.

Some firms like Tesla have cornered the market. For instance, the Tesla Model S offers a range of up to 340 miles.

An interesting reason EVs weren’t so popular in recent years was down to model choice. Car makers assumed that we wanted electric vehicles with “unconventional” styling. Of course, what they should have done from the start was build cars we’d drive today. Not in 300 years’ time!

It looks like car manufacturers have learnt from their mistakes. As a result, it’s now possible to buy a plethora of EVs that look just like “normal” cars! In fact, some electric vehicles get based on existing models. One example is the Volkswagen e-Golf. 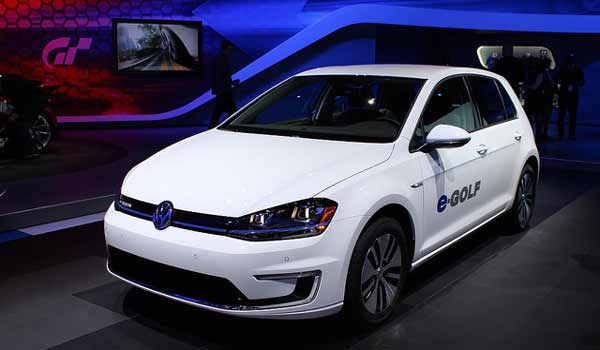 We already know that some people get government subsidies towards their new EV purchases. Another driving factor in the electric car market is down to lower costs.

As EVs become more popular, the price of buying them will drop even further. Why? It’s a simple case of supply and demand. This applies not just to the cars themselves but the parts used in them. A major headache for EV makers everywhere is the cost of batteries and electric motors.

The good news is those costs are coming down. And that means car makers can pass on the savings to you, the consumer.