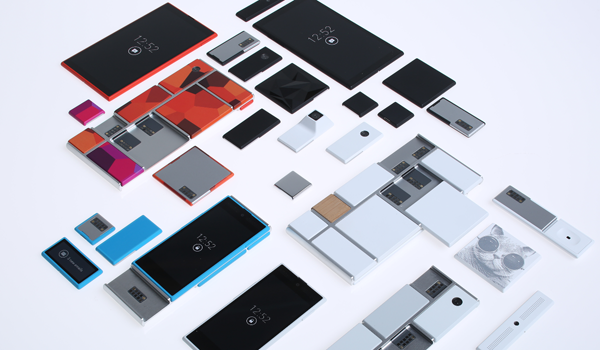 Google All Set to Give Practical Shape to Project Ara

Would you like to assemble your smartphone from different parts? If yes, you will be excited to know that technology giant, Google has taken a huge step to give practical shape to its Project Ara, arranging a series of developer conferences.

As per the official Ara website, the first conference will be held online from April 15 to 16. Google will conduct an in-person meeting close to its headquarters in Mountain View, California at the Computer History Museum; however, it will be an open conference, allowing developers from all parts of the world to give their input.

If things go according to Google’s plans, I believe this step can bring about a revolution in the world of smartphones, as a device can be broken down into its different parts such as processor, camera, storage, etc., and users would be able to customize their phones according to their preferences.

I am not sure how people will respond to the idea of having a modular smartphone, but it surely appears to be attractive, ambitious and appealing. Most people do not like or need every feature of the smartphone they use, but they have to stick to what they have. The Project Ara will target all such users and they would be able to adopt features as per their requirements.

Google is expected to introduce the Ara Module Development Kit before the conference and a complete overview of the project will be given to developers during the event. Don’t worry if you’re not a developer like me and fancy to join the conference; Google allows you to join the live stream.