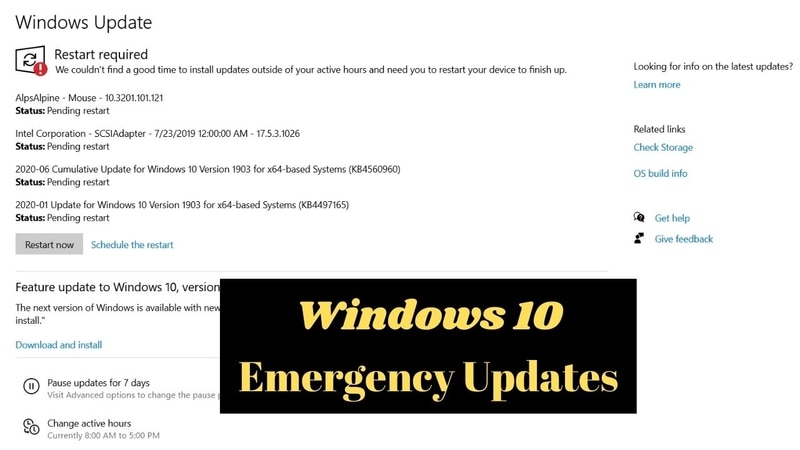 Windows systems come with robust security features designed to safeguard your company’s data. Both Windows 10 and Server incorporate layers of protection, which enable your internal or outsourced IT team to detect and prevent sophisticated attacks. Microsoft releases regular updates, including emergency patches aimed at fixing bugs or vulnerabilities.

Each update builds on the existing security features to reinforce data protection. In doing so, Microsoft addresses cyber threats that may compromise your firm’s sensitive information. The tech giant releases patches for vulnerabilities identified by codes assigned based on the Common Vulnerabilities and Exposures (CVE) systems.

According to Philadelphia IT support expert Krystal Triumph with Atlantic-IT.net, Patch Tuesday enables your organization’s system admins to prepare for the changes triggered by the incoming patches. During this stage, systems administrators can inform users about the possible impacts of the updates on day-to-day operations.

According to Microsoft, the CVE-2020-1425 vulnerability enables cybercriminals to execute arbitrary code. Meanwhile, the CVE-2020-1457 bug lets attackers gain access to sensitive information, which exposes the user’s system to additional risks. Hackers can exploit both flaws once a user opens corrupted image or video files. The exploitation occurs in applications that rely on the native Windows Codecs Library.

Advisories published by Microsoft listed a wide variety of Windows 10 and Server distributions affected by the flaws. The tech giant advised companies to rely on the updates because there are no workarounds or mitigations for the bugs. Affected businesses will receive the updates automatically as usual. However, the updates are also available for urgent download and installation via the Microsoft Store.

Microsoft released security updates for the flaws outside of the traditional second Tuesday of every month (Patch Tuesday) since it treated the patch as an emergency. The firm usually releases emergency patches in response to flaws reported by third-party security experts. In some cases, it receives notifications about vulnerabilities from rivals like Google.

Safeguarding users’ and company data is a hyper-critical aspect of risk management. You need to ensure that your Windows 10 and Windows Server systems are up to date to mitigate risks associated with code flaws. Maintaining a secure, reliable information technology environment contributes to the overall success of your business.
The presence of vulnerabilities in your systems enables hackers to steal confidential information, which may compromise the viability of your business. Fortunately, external IT firms can help you manage the security of your infrastructure and systems, including Windows 10 and Windows Server.

Denial-of-service attacks and data loss are preventable by keeping your systems up to date. Hardening your IT security defenses is vital regardless of whether your organization is a small business with a few servers or a multinational firm with extensive infrastructure. The Windows Server requires additional security measures to improve the default features, which receive regular updates from Microsoft.