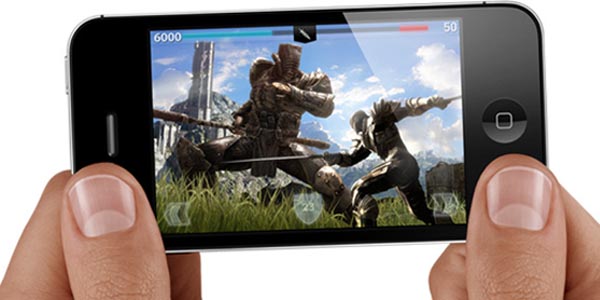 Smartphones today are becoming smarter and they are allowing customers to handle multiple functions at the same time. Many smartphone companies are now trying to take the competition to the next level where they can incorporate some of the top features in the smartphones to impress the consumers. If you are looking for best phones that you should buy you will find many websites that do have their own views but you need to research more and find out about the best phones of 2012 that can allow you to make your decisions to buy the smartphone that fits your requirements and budget.

Although, Apple announced the launch of iPhone 4S in the year 2011 it is been named as one of the best phones of 2012. This would be the first smartphone that Apple launched right after the demise of Steve Jobs and when the world was expecting the launch of much awaited Apple iPhone 5. The smartphone looks very identical to the Apple iPhone 4 but there are many refinements that the company has made to this new smartphone. Apple incorporated the very powerful A5 dual core 1GHz processor that is also running the iPad 2. This dual core processor boosts the graphics and allows better camera options to the users. Apple has also incorporated and upgraded 8 megapixel camera instead of the 5 megapixel camera with 1080p video recording and video stabilization. The best feature of Apple iPhone 4S is the voice activated personal assistant called Siri that can handle multiple things that you command. The new phone also has 3.5 inch LED IPS display that provides better visual display. The battery life in Apple iPhone 4S has also improved but many users still have some complaints that battery sucks power when 3G is turned on. 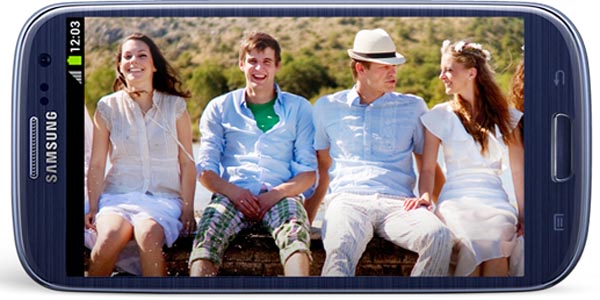 Samsung is back to compete the iPhone 4S with their new Samsung Galaxy S3 which is the successor to the much popular Galaxy S2. Currently, the phone is available in two colors, Pebble Blue and Marble White. The all new Samsung Galaxy S3 incorporates Android’s latest version Ice Cream Sandwich combined with TouchWiz Nature UX user interface. The smartphone has Exynos 4 Quad system on a chip with 1.4 GHz ARM Cortex A9 CPU. Samsung has said that the US version will have Qualcomm’s Snapdragon dual core S4 system on a chip that will support the LTE functionality. Samsung has incorporated the same 8 megapixel camera on the rear and 1.9 megapixel front camera for video calling features. The phone is available in 16GB, 32GB and 64GB variants that can support 64GB microSDXC storage as well. Samsung has made changes to certain features that were missing in the S2 to upgrade the user experience and to get more customers. Although, some of the features are lifted directly from HTC smartphones, Samsung has managed to provide it a different touch to it. 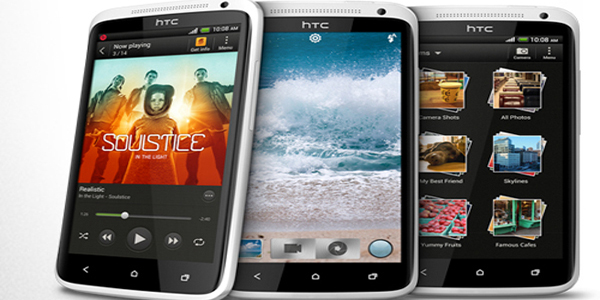 To avoid the confusion let me tell you that HTC One X is also named as HTC Edge, HTC Endeavor, HTC Evita and HTC Supreme in many parts of the world. The new smartphone launched by HTC runs the latest version of Android, the Ice Cream Sandwich that provides superior graphical user interface. The phone was first revealed at the Mobile World Congress 2012 and has received better response from the buyers. On the outside, HTC One X is very rich and gives a premium smartphone feeling because of the metal components that are in the manufacturing of the outside body. Although, the smartphone has a big screen it is comfortable to hold in one hand so it should not be a problem for people who don’t want to use both the hands. The display screen is covered by Corning Gorilla Glass. The HTC One X is very slim but the 8 megapixel camera on the back protrudes when you place it on the table. On the front it has a 4.7 inch display which has an excellent display resolution. Inside the phone you will find 1.5 GHz quad core processor with Nvidia Tegra 3 system on a chip. The phone also has 32GB internal storage capacity and 1800 mAh battery that can support all the functions of HTC One X for the day. HTC One X also comes with Bluetooth 4.0, GPS and NFC technologies that are missing in some of the popular smartphones. Consumers who are interested in audio features will love the Beats technology by Dr. Dre audio. The camera comes with back illuminated sensor with HTC Smart Flash technology. The camera speed beats Samsung Galaxy Nexus camera speed and can record 1080p video while taking four pictures per second in burst mode. HTC has also improved the HTC Sense 4.0 which is used for navigating the features in the menu.