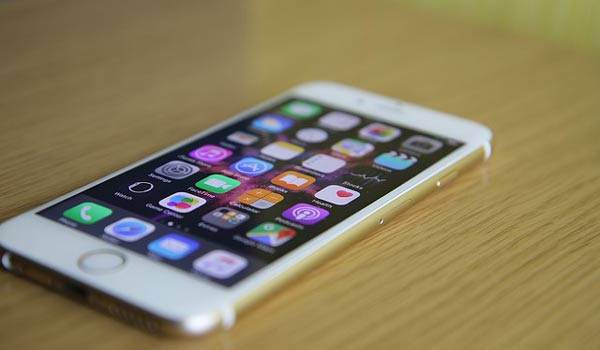 iPhone 6s vs. Sony Cybershot: Which Is Better For Photo-Lovers?

Sony and Apple are two of the most famous companies on the face of the Earth, but each has wildly different success. Apple reigns supreme in the smartphone market, where Sony trails behind. Sony is currently dominating the gaming scene with the PS4, and Apple doesn’t have a chance in hell of touching that market.

One area they both do have in common is photography. Sony produces dedicated cameras, but Apple does not. Their iPhone remains their flagship photo snapper, and either company is an option for photo-lovers. In fact, the 2015 film Tangerine was shot entirely on an iPhone 5S, an impressive feat for a full movie production.

So, with both brands having their pros and cons, here’s a quick comparison of the two. You’ll find something to love on both sides, and each camera has its own standout point.

In terms of battery power, iPhone 6S takes the cake. Sporting 1810mAh vs. the 1240mAh found in many Cyber-shot cameras, it’s a clear victory. However, actual battery life isn’t so cut and dry.

Because of the strenuous nature of camera processing, the Cyber-shot life can vary depending on what you’re doing. For example, video recording will eat that battery a lot quicker. The iPhone 6S’s battery life is improved over the 6, but it’s still not great. Clocking in at around five hours in my tests, again it will vary depending on usage.

Overall, there’s no one product that wins out here. If you’re purely taking pictures with your iPhone, then the battery life will last you all day. But if you’re making calls, playing games and surfing the web around your snaps, it will drain. With clever usage, you should be able to get at least four hours out of a Cyber-shot or a 6S.

A clear victory for the Cyber-shot, Sony’s camera range offers the neat option of increasing their storage space. The Sony Cyber-shot DSC-RX100m4, for example, allows you to expand with an SD or Micro SD card, so you’ll never run out of room.

The iPhone 6S doesn’t fare as well, and there are zero options for expansion. You can store your pictures in the iCloud (5GB is free) but they’re not instantly accessible on the device. 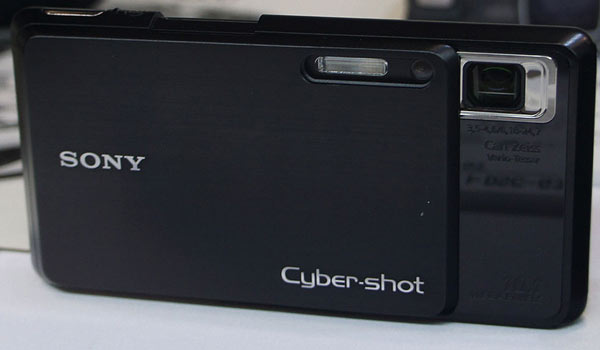 Aperture and shutter speed are probably the two key factors on a photographer’s belt. Aperture is the space through which light passes, in order to create the image. A wider aperture is better, so more light can get in. Shutter speed is the length of time the camera shutter is open, allowing light to hit the sensor.

Comparing these three important photography pillars, the clear winner is the Cyber-shot. Sure, battery life is shaky, but that’s to be expected with a quality image. You can expand your memory, and aperture and shutter speed are kings. For photo-lovers, the Cyber-shot is your best bet, but even if you’re loyal to Apple, the 6S camera is still a serviceable one.

You can check out a quick overview of some Cyber-shot cameras here.