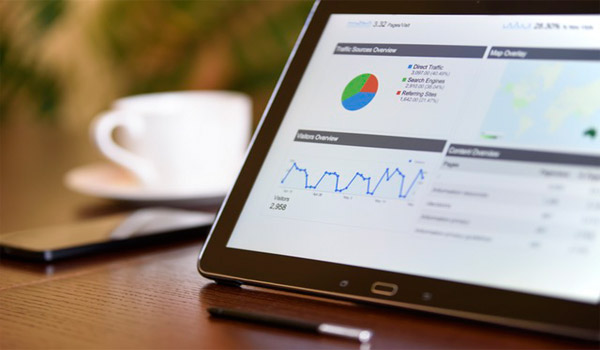 Marketing your company faces so many hurdles with each passing year. There are countless online ad blockers making the rounds, and people will never stick around for the whole ad on YouTube if they can help it. As a result, we need to become much more creative in our communication methods and think much more laterally in how we’re getting our message across. In essence, we have to be quite sneaky.

The first approach to think about is the rising trend in people using Messenger instead of social media. Social media is inundated with advertisements, and as a result, people are making the move to chat-based apps because they are more personal and will soon overtake email as the preferred method of interaction online. As it is impossible to infiltrate these private conversations, we have to rethink how we can engage with people. As the notion of private conversation is more personal online than on a public forum, we will have to use emotions to better connect with our audience. Word of mouth is vital in this arena, and instead of viewing audience engagement as a certain amount of clicks or shares, we need to get people talking about a product instead. It is viewed as a bit old now, but Direct Voicemail Messaging, also known as ringless voicemail drops, is a great personal approach without being intrusive. As a way to contact customers, their cellphones is an obvious choice, because we never move without our phones anymore. The benefits this can have over an email campaign is interesting because while text or image in an email can be a difficult way to communicate yourself, or at least take some time to nail down, the sound of a warm voice can be a simple and effective approach to getting the right clientele.

As we look at contemporary and old methods to engage customers, we also need to think about the next wave of communication and how we absorb information. Amazingly, the screen generation is, according to public opinion, will likely be obsolete by the 2020s. What will replace the screen interface? We are already seeing what voice control is capable of, and Amazon’s Echo is a glittering example of the direction voice technology is taking. But there have been advances in motion sensor technology, the Wii from Nintendo is a very prominent example, and as the virtual reality market opens up new ways in how we can buy items, the term “interactive marketing” will improve by a few light years! As a means of communicating with customers, the medium is the message, and with a few tweaks in your marketing campaign, as well as an eye to the future, your business could make leaps and bounds in engaging with your market.

If the forecasters are right, and the screen is going to become redundant, we will all need to rethink every aspect of our marketing campaigns. Even traditional businesses have now caught onto the screen revolution, so it’s time to step up the game!