by Sheikh Zeeshan / April 18, 2016
An tech enthusiast, loves to write about newest technology based articles, reviews of useful gadgets, smartphones and other tech oriented products.

The smartphone market is growing continuously with the frequent addition of latest cell phones. Every brand has some signature specifications differentiating it from the others competing for the best mobile phones 2016 crown. So which smartphones are capable to become the market leader in the year 2016? Let’s find out below: 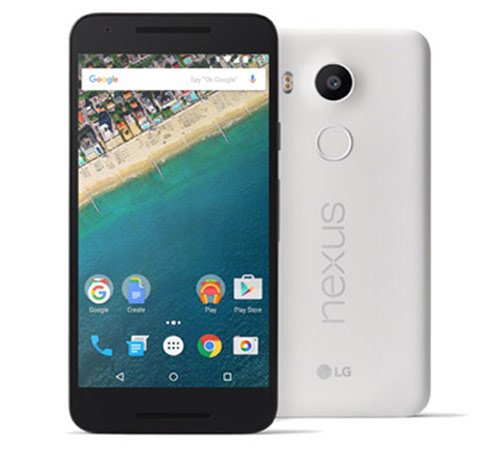 The Huawei Google Nexus 6P is a stylish, fast and big screened phone by Huawei, equipped with a lot of powerful features.  It encompasses a couple of superb cameras, long battery life, great software and a big colorful sharp display of 5.7in, protected by a Gorilla Glass 4 layer.

The Nexus P offers multiple storage options including 32, 64 and 128 models. The only shortcoming for some people is that it does not come equipped with a microSD slot or a USB- C charging port.

By now, it has won the hearts of countless users. In fact, it is the first phone that has broken the 6-month dominating period of Samsung Galaxy S6. The reason that makes it so awesome is its 5.7in display that gets everything nicely wrapped, making it a picture perfect package without costing a heck load of money. It is fair to say that this new Nexus phone has been up to the high expectations and will be tough to beat. The Nexus 6P is priced at $499 and is perfect for small business owners. 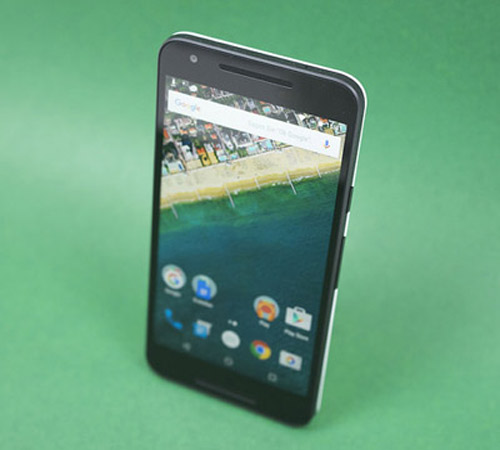 Developed by LG, the Nexus 5X bears an ordinary plastic appearance contrary to its metal and glass styled competitors. However, looks are not everything and the Nexus 5X proves it by extending all the features you would desire in a high-tech phone.

The Nexus 5X uses a Full HD 5.2in screen giving all images a natural and bright look, thanks to high contrast ratio which is available mostly in the flagship phones. It is further equipped with a 12 Megapixel camera to snap still pictures, and records video through its 4K video functionality.  The laser-targeted autofocus locks subjects effortlessly to deliver high quality photos and videos.

The Nexus 5X also promises high-end performance using a six-core Qualcomm processor. The only downside is that its 2,700 mAh battery is not strong enough to deliver a backup time of more than a day’s usage. On the other hand, you will find its quick charge function handy, with 50% of phone’s battery charged in half an hour.
Priced at $349, it is a truly functional Smartphone with Android 6.0 Marshmallow. 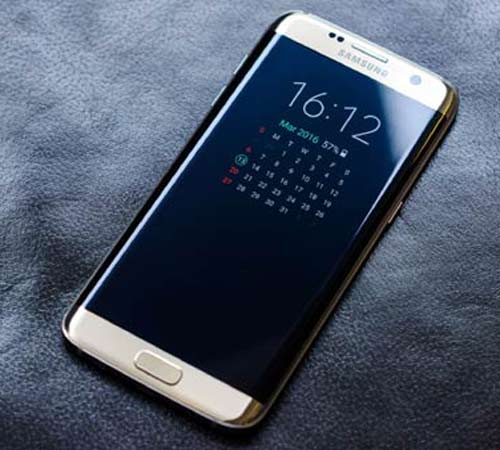 The Samsung Galaxy S7 is a class act boasting top performance, high-end cameras and an elegant design, unmatched to any other handset. In addition, storage expansion through microSD card and water and dust resistant feature empower it to become the most competent Smartphone available today.

The 5.1in AMOLED screen technology renders crystal clear view. You can also configure the Galaxy S7 time and basic notifications to be displayed at all times without draining the battery cycles and life.

The camera may appear downgraded at first, dropping from 16 to 12 megapixels; however, Samsung went for it in pursuit of increasing the camera sensor’s pixels through enlarging the lens aperture. This, in turn, enhances the light gathering ability of the camera. The camera is further equipped with an autofocus feature found on DSLRs to lock subjects extremely easily. Overall, the camera renders phenomenal results.

The Galaxy S7 is powered by an octa-core processor to deliver a smooth and silky experience with long battery hours to completely outclass its rivals. The only reason, it is not number one is that it is priced at $670, which is far more than Nexus 6P for almost the same features. 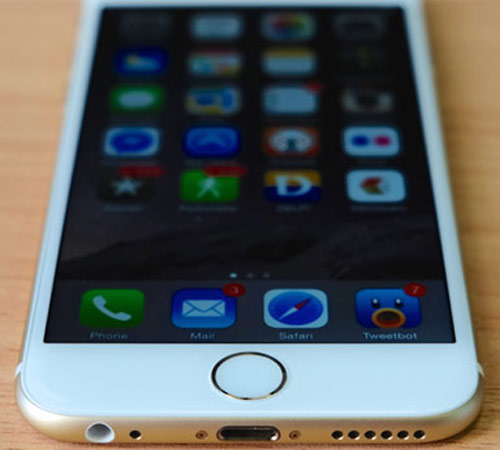 The iPhone 6s is an excellent smartphone, paired with a fast and reliable 12 megapixel camera, new 3D (force) touch display and an extremely quick and smooth A9 processor. It is safe to say that all these features make it the best iPhone ever.

The innovative idea of 3D touch works by sensing the pressure of your fingers on the screen to enable a set of unique but handy little features. In some apps, this enables users to preview emails and images quickly by pressing a bit hard on the screen. It also helps in viewing “to-do list” on the home screen, making the navigation around iOS quickly. Users who become accustomed to the amazing benefits of 3D Touch, it gets hard for them to use another phone.

Other iPhone 6S features speak for themselves. The phone boasts a luxurious and picture-perfect design, good enough to bump its sales. Moreover, the Apple A9 Processor makes switching between business apps and games a piece of cake. The only downside is the shorter battery life compared to its rival Android phones. If you are seeking long battery hours, go for the 4-inch iPhone SE or the iPhone 6s Plus.

Priced at $832.73, the iPhone 6s is better than the iPhone 6 in many ways and will not leave you disappointed by any means. 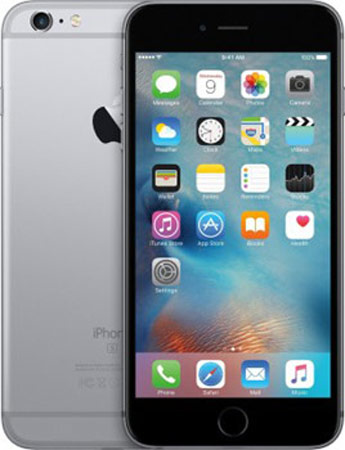 The iPhone 6s Plus is Apple’s biggest and fastest Smartphone, featuring a huge 5.5in Full HD display with a powerful 3D touch, similar to iPhone 6s. However, it is superior to iPhone 6s in some ways, as it extends long battery hours and uses OIS technology, making photography possible in low-light.  The addition of OIS moves it a step further towards perfection.

Using a 5.5in screen with a Full HD display, it offers a fantastic sharp reception. Its brightness, well-judged color accuracy, deep contrast and HD display make it a tough competitor for its rivals.

Like Apple 6s, it runs on Apple A9 processor, however its extended battery life gives it a strong edge over it. You can activate iOS’s low Power Mode to increase the battery time further. Priced at $949, it is no doubt expensive, but is worth paying for its high performance features.

Whatever smartphone you would buy in 2016, you can always enhance its performance and appearance by opting for the high-end accessories.

Samsung Galaxy Note 2: Much More Than a Smartphone