by Sheikh Zeeshan / 12 months ago
An tech enthusiast, loves to write about newest technology based articles, reviews of useful gadgets, smartphones and other tech oriented products.

If you’re thinking of starting your first business in the coming year or two, or if you’re already an entrepreneur and always on the lookout for the next big thing to get involved with, it’s wise to keep abreast of the latest trends and developments across sectors.

In particular, with the constant updates in technology, these days more and more industries are growing and evolving because of new and improved tech. Read on for some key industries you should keep an eye on today. 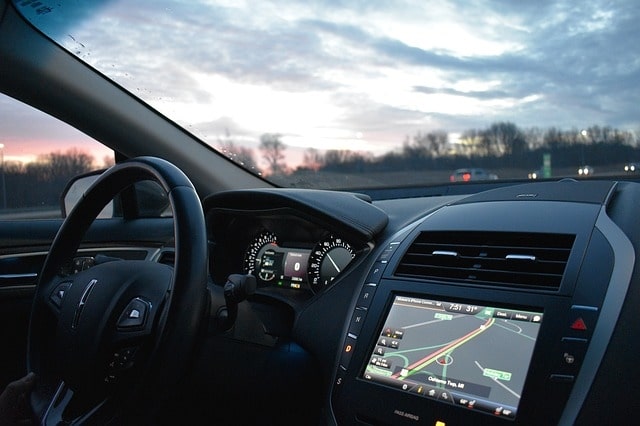 In recent years there has been a raft of advancements when it comes to auto technology. This whole sector, which includes things like ride-sharing services (e.g. Uber and Lyft), a variety of car-sharing platforms with ever evolving features, and self-driving technology, has really taken off. Businesses involved in this industry in any way, either directly or indirectly, have the potential for great success as a result.

Tech-based auto services have boomed as consumers have realized the benefits of each option. For example, ride-sharing and car-sharing businesses enable people to do away with the expense of owning their own cars, or of having to hire cars all-day, every-day for a minimum period when they’re travelling. The services are better for the environment, too, as they mean fewer cars on the road and less petrol used.

The rise of autonomous vehicles is also on the way, as big tech firms like Google and Tesla, amongst others, invest millions of dollars in the technology. It’s believed that in a few short years self-driving vehicles will be everywhere.

Autonomous driving should mean safer roads (most crashes are caused by human error); lower costs for businesses who won’t need to pay for as many drivers; less fuel used as automated vehicles use tech to take the quickest routes; and more productive time for travelers who can work or do other tasks as their vehicle takes them where they need to go.

Food ecommerce is another area experiencing much change and growth right now. While we’ve already seen online sales take off with a vengeance when it comes to goods like fashion, accessories, gifts, books, tech, art and the like, most fast consumables have so far been purchased directly in stores. However, over the next few years this is set to change.

The rise in the sale of food over the internet is coming because consumers are now comfortable browsing and buying online. As such, it’s not so confusing for people to understand how they might be able to get groceries online, and with so many people being flat out in their lives and time poor, the convenience of having food delivered to the door only keeps winning over shoppers.

Food ecommerce is also growing because, after watching the plethora of reality cooking shows on TV, foodies are keen to get access to gourmet ingredients which are rather niche and hard to find in everyday grocery stores. The popularity of many food bloggers and Instagram accounts is also driving this interest. Furthermore, the online sale of food items is in a growth phase because distribution is catching up. Thanks to better tech and delivery methods, it’s easier for businesses to transport consumables more effectively and ensure they arrive fresh. 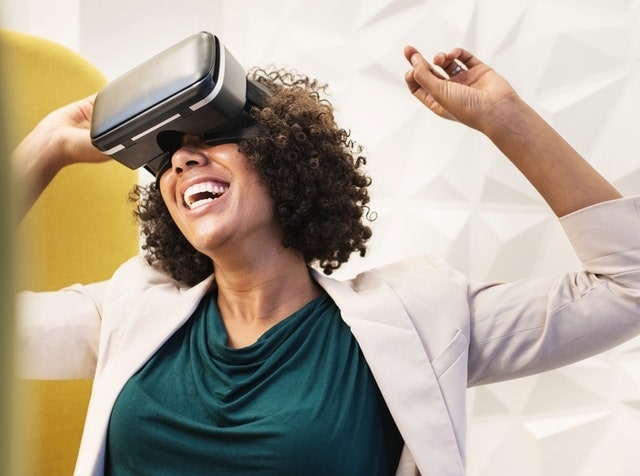 As you’d imagine if you’ve been keeping an eye on the news or even watching TV shows and movies, augmented reality (AR) and virtual reality (VR) are also starting to really hit their straps. While the idea of VR, in particular, has been on screen and in books for decades, the technology is finally now starting to catch up to fiction. These markets are worth tens of billions of dollars and climbing.

In recent years virtual reality headsets have been popular with gamers, but today this kind of tech is being utilized in other fields, too. For example, it’s being integrated into things like education, job training, safety testing, therapy sessions, digital marketing, and other areas.

As for augmented reality, this is also rising rapidly. Much of the growth has come after businesses around the world were stunned by the huge success of the Pokémon Go app a couple of years ago. The application appealed to millions of users globally, and proved that AR is of interest to consumers.

Now, increasing numbers of companies are looking to use augmented reality in creative ways which combine technology, gamification, story, shopping and more. While a lot of AR has been used via apps, smartphones and tablets to date, there is also development happening when it comes to hardware. Soon we should see a variety of components, such as sensors, processors, displays, input devices and even contact lenses, using AR.

How To Save Money This Winter Season

by Sheikh Zeeshan / 2 months ago

4 Factors To Consider When Selecting A Virtual Office In Singapore

Business Ownership: Then vs Now