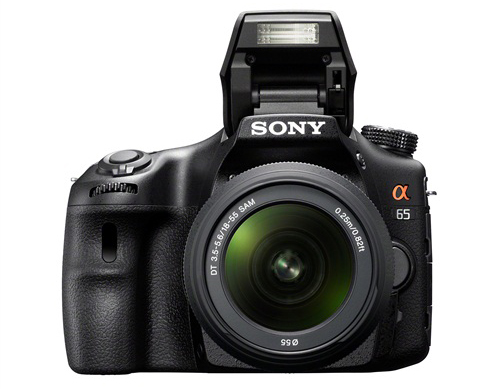 Do you love taking pictures all the time? People these days are very passionate about taking pictures of some really good moments that they spend. Sony has been making some really good digital cameras in all price ranges and with different features for different consumer levels. Sony has recently announced that they have launched their very new alpha cameras also known as SLT-A77 and SLT-A65 which can provide blazing speed, extremely enhanced images, and awesome performance that will give you the kind of pictures that you need. 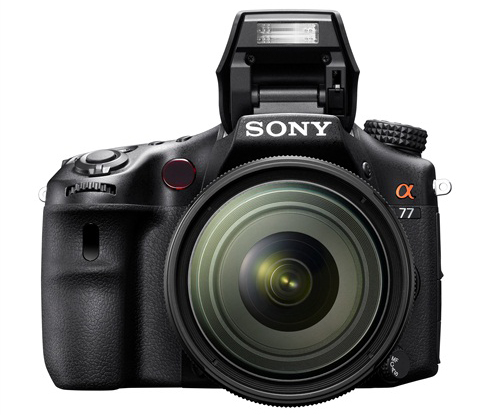 To make their newest alpha cameras a success, Sony has decided to make some changes to the earlier alpha camera models and enhance certain features. Sony has made use of the Translucent Mirror Technology which would make these two cameras among the fastest on the market. Both the new alpha cameras will have responsive interchangeable lens cameras and they are designed to raise the level of the DSLR camera’s performance benchmark. Both the A77 and A65 cameras come with a newly developed Exmor AP HD CMOS sensor with a 24.3 effective megapixel resolution. Both the cameras will be the world’s first cameras with an XGA OLED Tru-Finder viewfinder. To level up the performance of both these cameras, Sony has incorporated the next-generation BIONZ image processing engine that handles high-speed data transfer from the sensor.

Mike Kahn, Director of the Alpha Camera Business Group for Sony Electronics said that these cameras are not only significant evolution for the Translucent Mirror Technology but also they are revolutionary in terms of unique technology that has come up for the very first time.